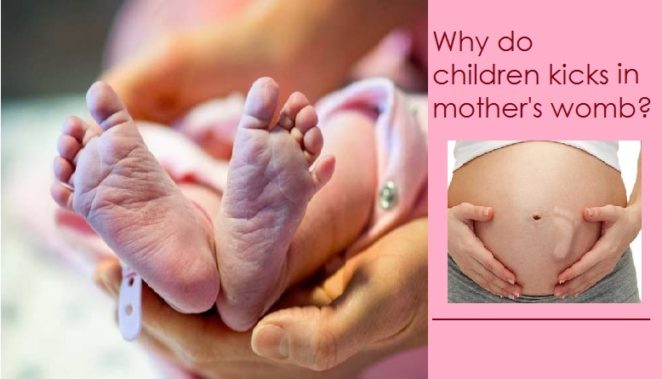 The movement of children’s movement and kicking in the mother’s womb is considered to be a healthy child. However, experts have found another interesting reason of it.

Experts have reviewed the number of newborn children’s brain waves that came to this world before the time and they should have been in the mother’s womb at this time, During the sleep, also noted the Rapid Eye Movement of the child’s eyes, it found that in this process the waves of newborn minds are very sharp, which arise from the specific points of the brain.

Experts noted that the trend of kicking and foot movement was higher in those children who born early, and fast activity was seen in their mental waves. According to experts, children play their feet very much in the last days of maternity. Thus, children determine their body and try to know the environment of the sides.

Be clear newborn children it was noted activity of kicking and movement for several days by putting electrodes , Amazingly, just a few weeks later the brain’s  waves begin to decline and they get relax.in mind.

Professor Lorenzo Fabrizzi Says, We also have experiments on mice and their movement in various ways and  taking feedback on environment around. This process is very important for their brain maping, and there is something similar to humans too.