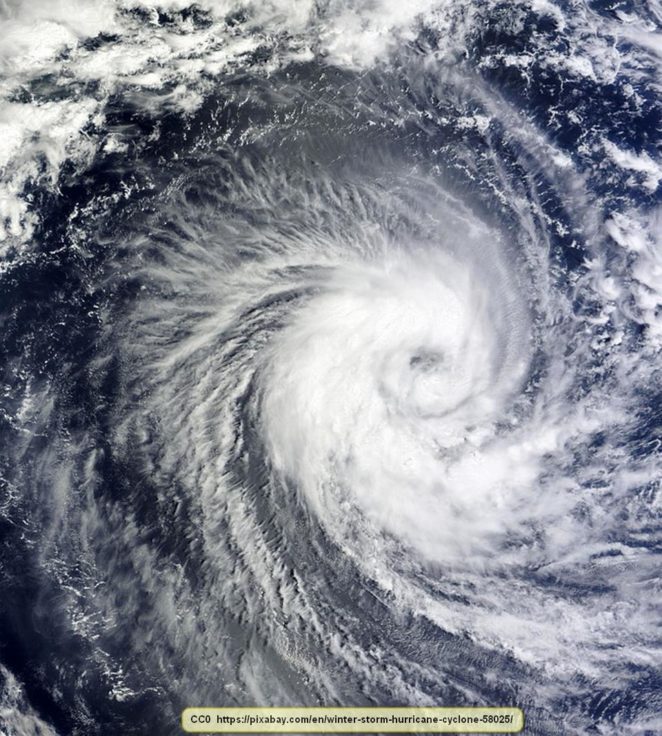 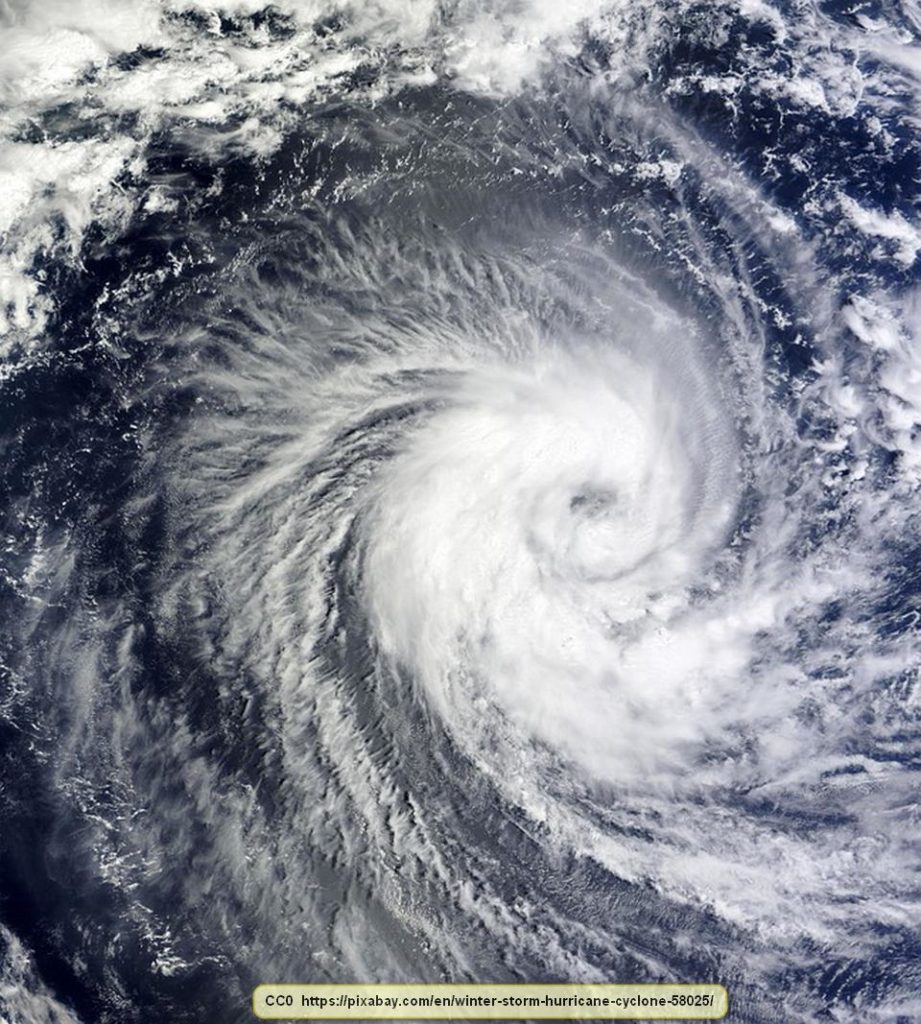 Nearly all winds and weather on the earth are caused by uneven heating of the earth’s surface. That is, it is hot at the equator and cold in the polar regions. Hot air isn’t as dense as cold air, so it rises. As it does so, colder air rushes in under the rising air. At the same time, hot air always moves toward to cold. This is the second law of thermodynamics.

If the earth didn’t spin, hot air at the equator would rise and flow directly north in the northern hemisphere. In the southern hemisphere, the air would move directly south. As the air cooled, it would become denser and would sink, then flow back toward the equator to fill the void caused by the hot air that was rising and moving north or south. It isn’t difficult to envision this as a gigantic loop of moving air.

The key is that the earth isn’t stationary. It spins to the east at a high rate. This is what gives us daylight and darkness every day.

There are rare exceptions to this, but it is the reason that all of these wind storms, down to and including ‘dust-devils’, rotate the direction that they do. This is true nearly all the time, to the point that if you had a picture of the storm so you could make out which direction it was spinning, you could tell if the storm was in the northern or southern hemisphere, even if you had nothing else to go on. The typhoon pictured at the top of this page is unmistakably rotating in a clockwise direction, so without even knowing where the picture was taken, we can know that the storm was in the southern hemisphere.

It is fascinating, isn’t it?

I owe this topic to a person who asked the great question about whether tornadoes spin in opposite directions in the different hemisphere’s and why.The answer is yes and the above explains the ‘why’.