Collection of delusions: The sun has a yellow color. Or orange.

From the kindergarten we do not hesitate to choose a color pencil to portray our lamp.So, as the astrophysicists say, the Sun is referring to the yellow dwarf stars, so the choice of orange or yellow is quite right.

Do you remember that Russian film with the paradoxical title: “The White Sun of the Desert”? Yes, there is such an unusual sun. White …And that’s what it is! Let us not fool us with the emerging images of the solar surface made by terrestrial telescopes and spacecraft. There we see usually boiling orange hell, but these paintings are specially colored to match most of the Earth’s notions of the color of the sunny surface. So they look more impressive.

Other photos can easily be found on the web, clearly showing that the color of the light is pure white. In any case, that is what the human eye perceives. Only if this eye is outside the earth’s atmosphere.

Studies of the solar radiation spectrum show that the most intense sun is radiating in the green part of the range, but we all know that the Earth’s atmosphere is far better off the longer waves than the yellow-red spectrum, The short of the green-purple segment is scattered.The sun on the horizon shines through a thick blanket of air and looks orange-red. High in the sky it lightens and gets a yellow-orange hue. The sun is also “yellowed” by all sorts of smoke and other optical pollutants in the atmosphere. That is why in the wilderness, where the sky is clear and cloudless, the Sun appears to be particularly white, that is, practically as seen from the cosmos.

The “yellow dwarfs”, which are actually white, have a surface temperature of 5000-6000 K (Sun – 5778 K). The orange-red stars “incinerate” much less intensively (about 3000 K), blue giants emit blue giants with a surface temperature of 10,000 K or more. Of course, there are stars called “white dwarfs,” and obviously our Sun will become one of them. Going through the red giant phase, the lamp will throw away its gas shell, which will become a nebula, and in its place will remain the super-compact, very massive, but slightly burning, light-sized core on Earth. This will happen in about 8 billion years.

I’d be glad to share your views and photos on this topic. 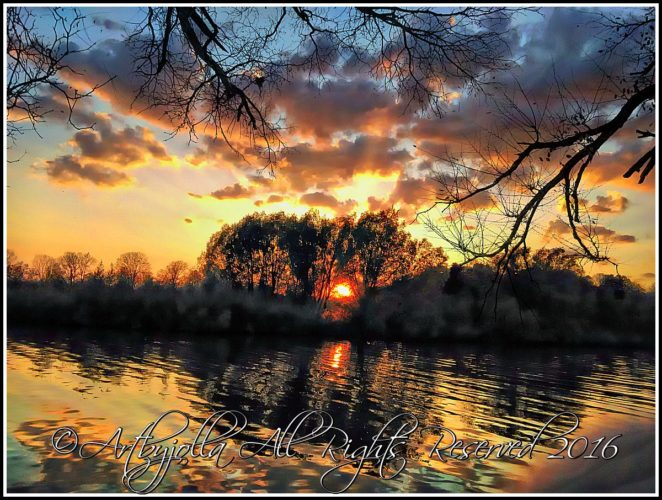 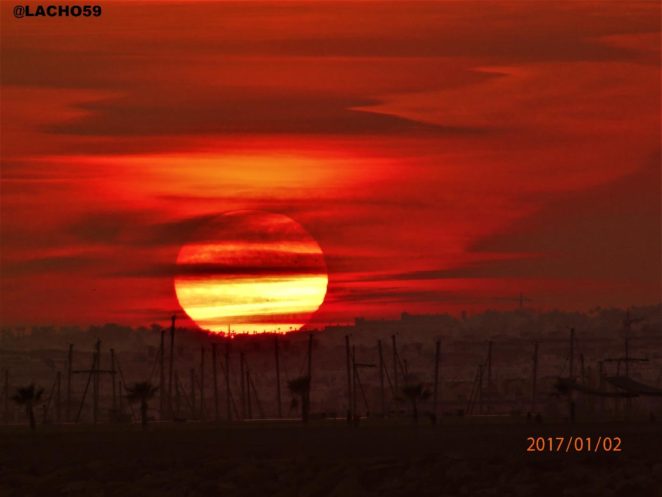 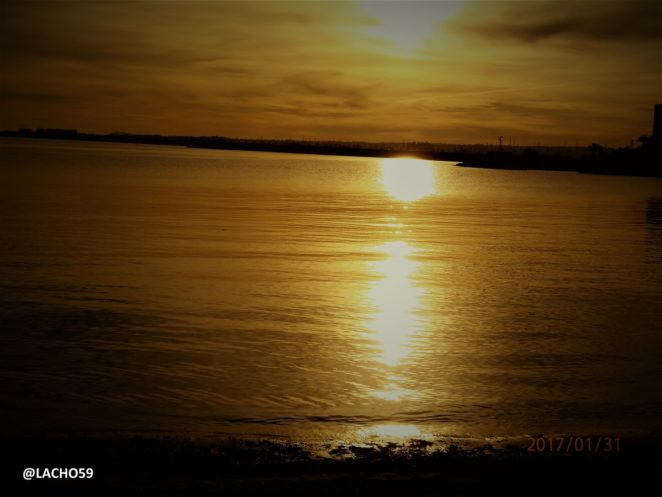 Whenever you have the opportunity to stop in front of it for a moment of charging magic and go forward enriched with the building feelings created deep within you from the sight sealed in your consciousness. A breath saturated with contemplation and self-delusion, as well as an open message to the world of " Big "things around you. A world that makes life great and meaningful with its little details. 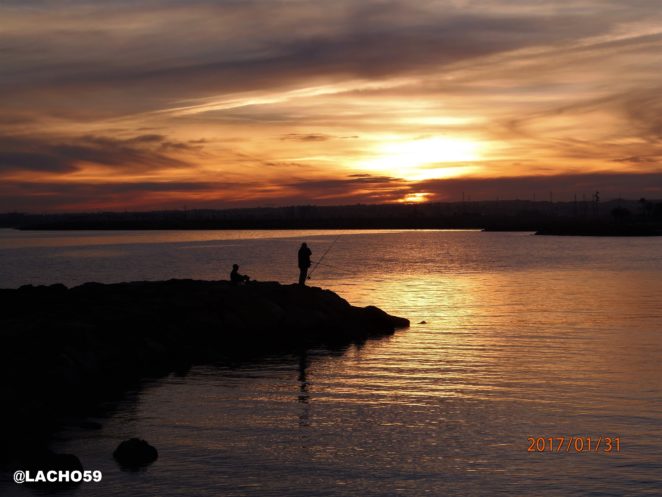 Fishing during the sunset. The photo was taken on the beach "La Cura" Torrevieja Spain