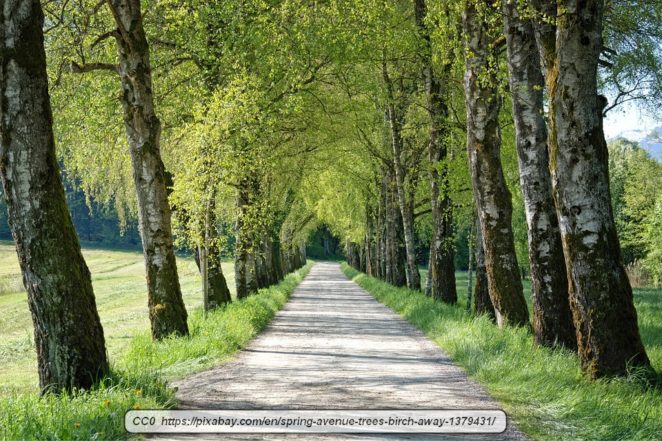 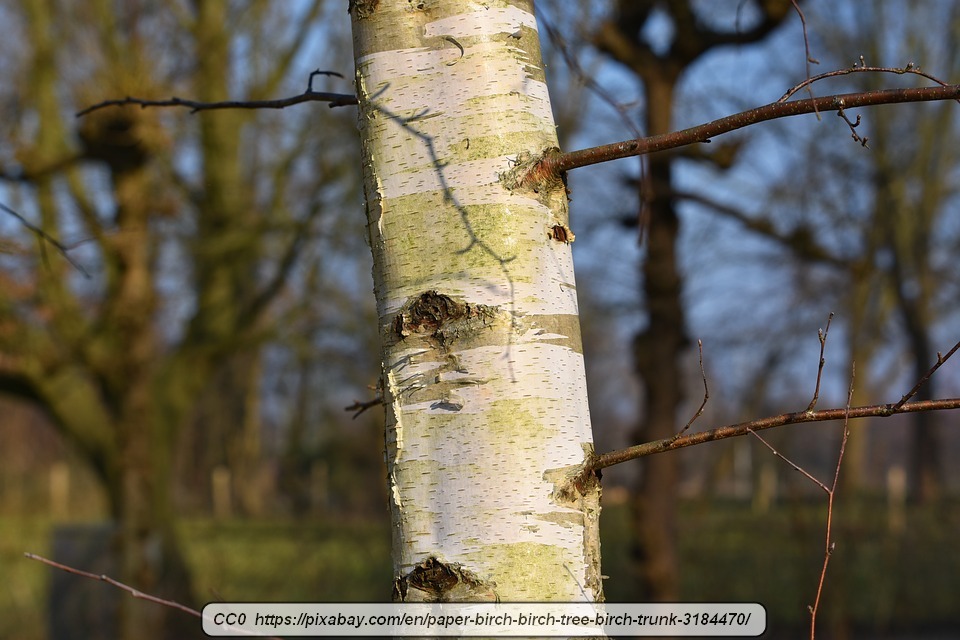 Birch trees are small to medium-sized trees that primarily grow in the northern temperate zone around the world. There are about 100 species of birch, with about 15 found in North America. This is a deciduous hardwood and the wood is quite beautiful, but the importance of the tree goes well beyond its use as lumber.

Both birch and alder are considered to be “pioneer species”. That is, they are fast-growing, normally short-lived trees that are among the first to appear on land that will one day become a mature forest. For example, when an existing forest is laid waste by a major forest fire, these are usually among the first trees that grow, reclaiming the land.

They are also among the first trees that grow in the process of lake succession, when lakes fill in with debris, becoming first boggy and then firm ground. Birches eventually give way to those conifers as the forest and filled in lake becomes older.

Birches and alders enrich the soil, making it more suited for the growth of conifers like pines, firs, spruces, and hemlocks. 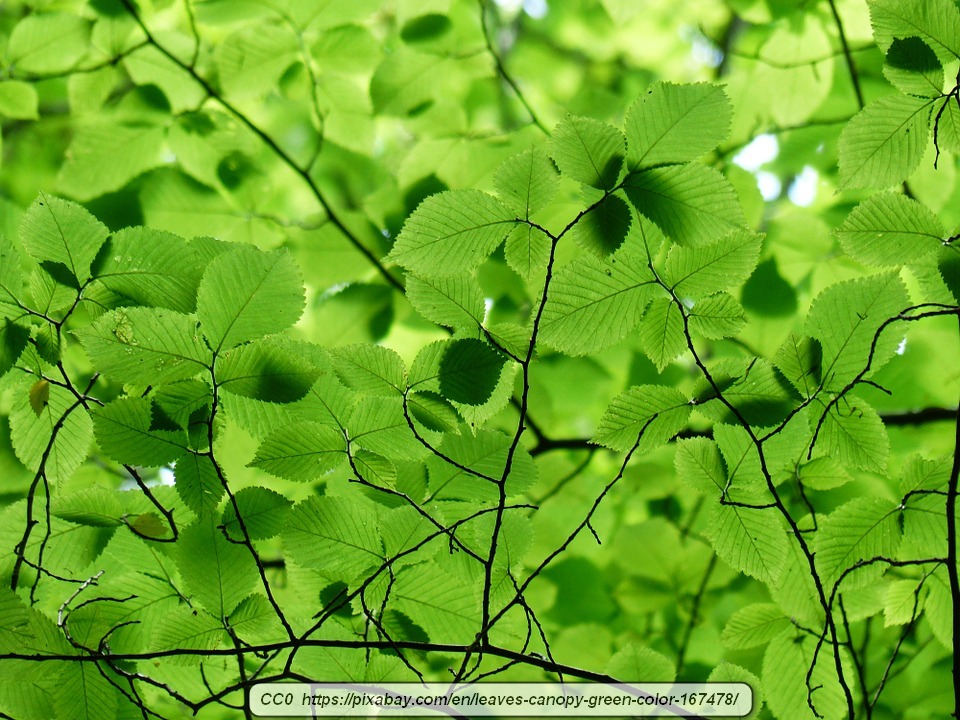 The leaves of birches are alternate and normally have serrated edges, with noticeable veins. The flowers are drooping catkins and the fruit are small papery structures of flattened seeds. As the fruits fall, they disintegrate, spreading the seeds.

Most species of birch are low-growing, with a few exceptions. Paper birch grows to about 70 or 80 feet. Sweet birch grows to roughly 60 feet. However, water birch and gray birch both grow to 20-30 feet and may appear more like shrubs than trees. The diameter of the trunks is usually from a few inches to two feet. 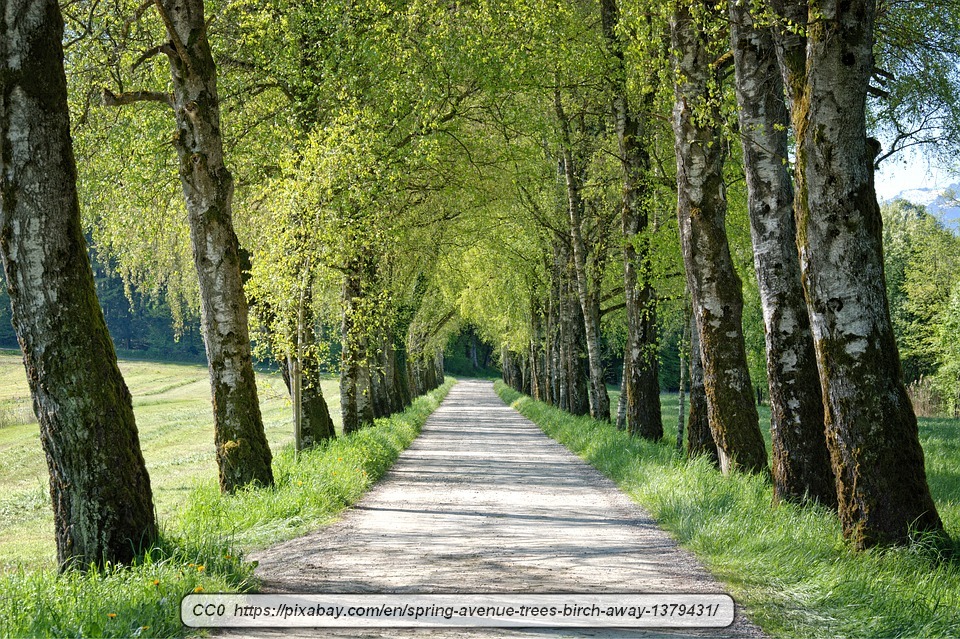 The paper birch is so named because the outer bark peels and curls away from the tree. Many tribes of Native Americans used the bark of paper birch to craft very light-weight canoes.

Like several other trees, most notably the maples, when birch sap flows, there is a great deal of watery sap. This can be tapped and used. In some birch species, the sap and inner bark are used to make a soft drink called birch beer. 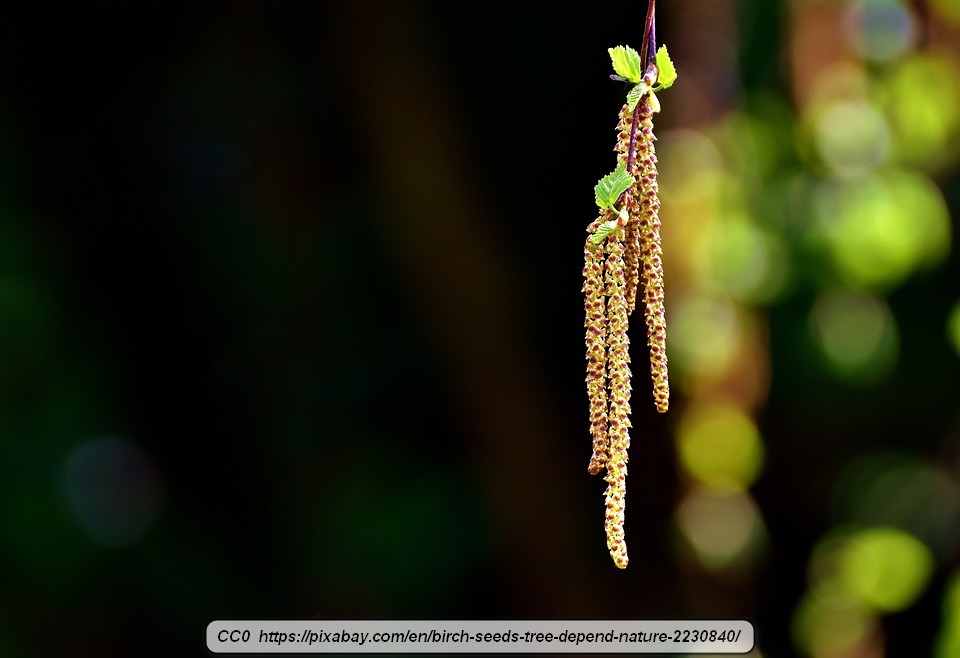 In other species of birch, the sap, when boiled down and concentrated, has the unmistakable sweet scent of wintergreen. In fact, quite a bit of the ‘oil of wintergreen’ that is sold doesn’t come from wintergreen plants, it comes from birch trees. 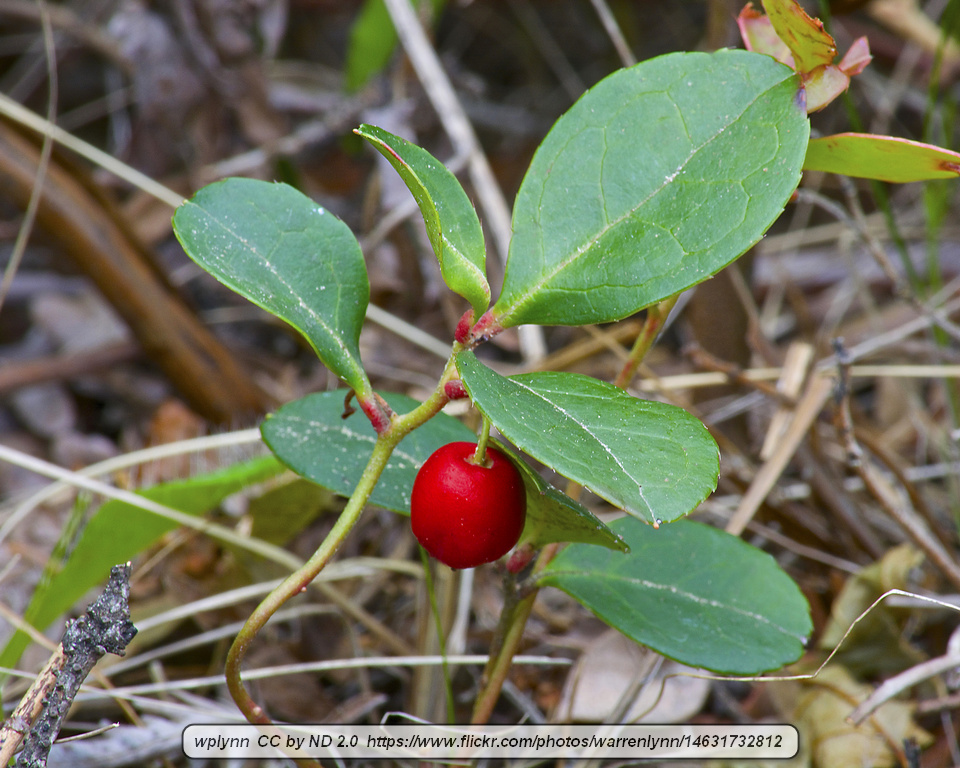 Birchwood does have its uses. The tree is often ornamental and it has other uses, too. However, the greatest importance of this tree is its habit of being a pioneer tree species, making tracts of land suitable for the growth of conifers. It plays a vital role in lake succession and in land reclamation after forest fires.