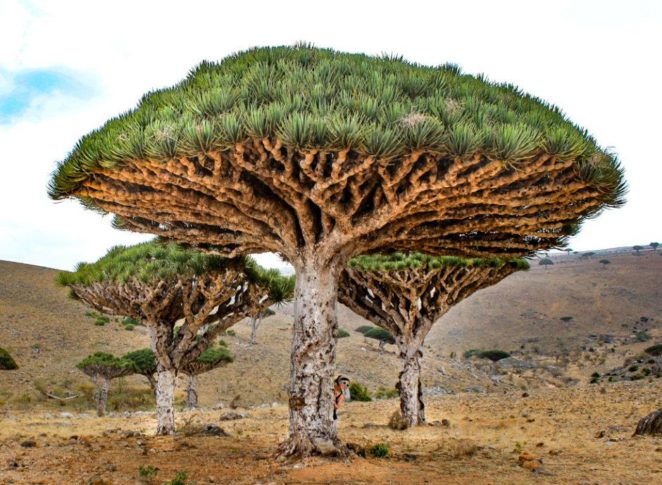 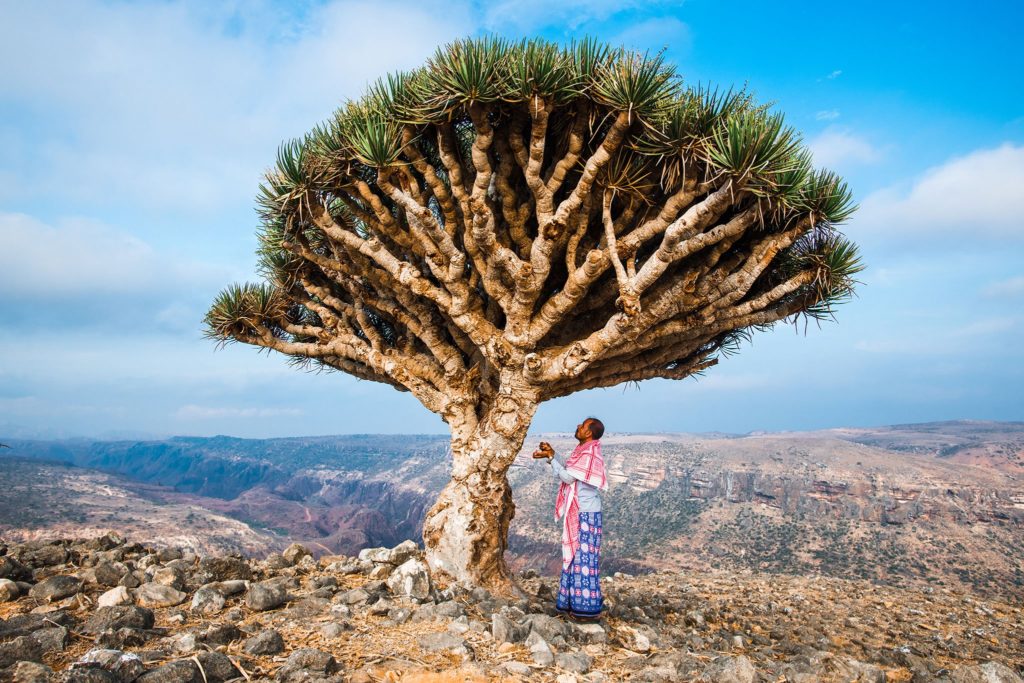 In the Arabian Sea, 350 km from Yemen, located on the island of Socotra, where growth forest dragon krastavčevog wood and wood that looks like it’s from another planet, and pastors speak a language that has not changed for hundreds of years and who understands less than 50,000 people. In the past, sailors Socotra bypassed because it was believed that residents manage winds and can they break the ships of the dangerous shoals. Today on this island miracles coming scientists and researchers as one of the world’s most important centers of biodiversity and density of endemic plants on it the biggest