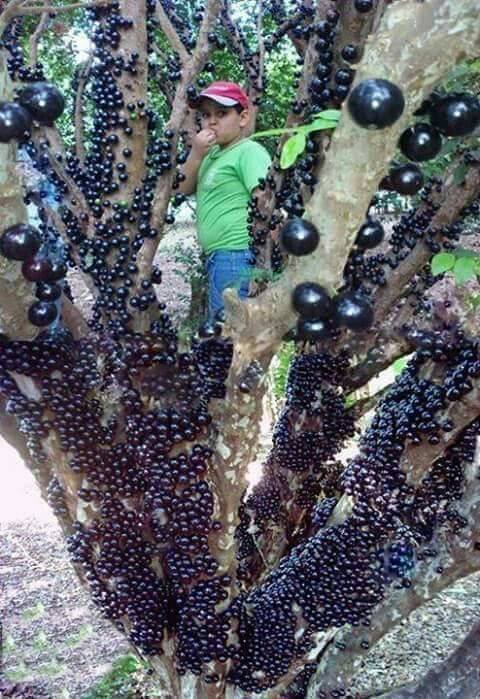 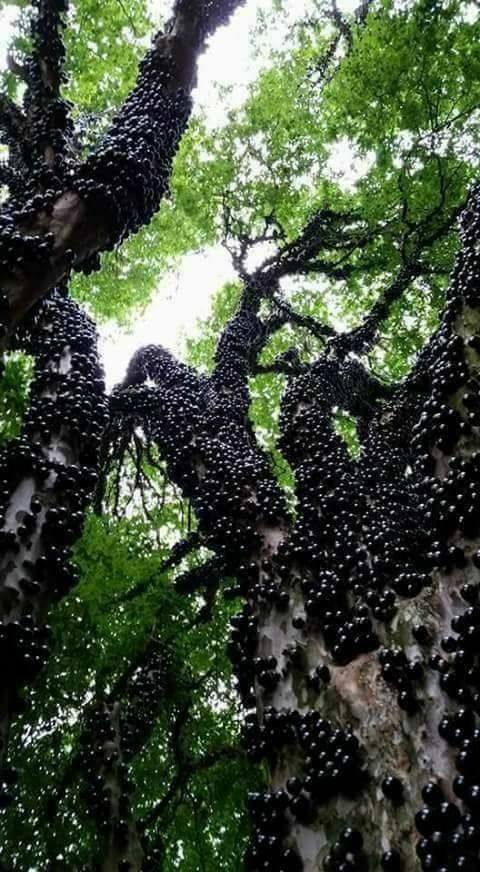 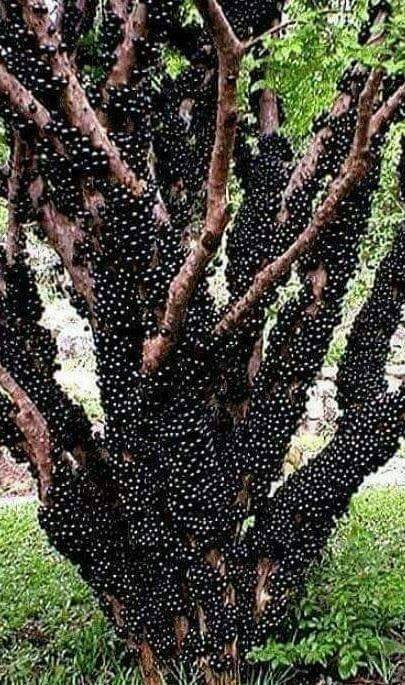 is one of the 26 states of Brazil, the second most populous and fourth largest in the Brazilian Federation. The capital is Belo Horizonte. One time, thanked to politics, only in Minas Gerais could produce coffee, which have gained a head start over the rest of Brazil. This coffee today, in Europe, is famous for the best coffee. In addition to coffee Minas which is one of the main industries, the state has become an attraction because of the unusual drveta.Drveta whose fruits do not grow in the canopy, but directly on the tree.