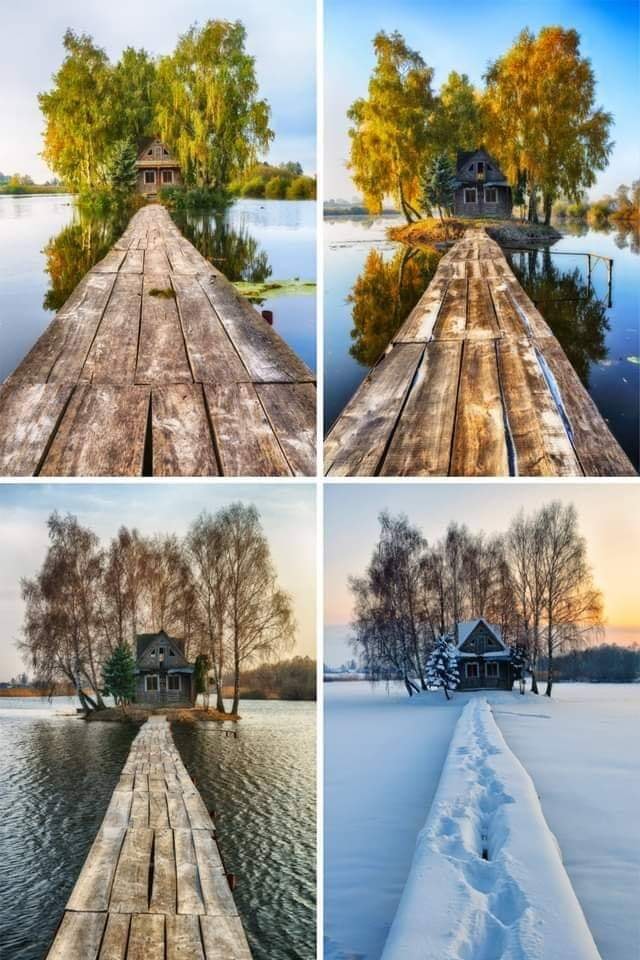 Season is a period of about three months, which is repeated every year in a steady rhythm. Each season is characterized by specific climate characteristics, which depend on the position of the country against the sun, and from the position of the sun on the celestial panel. The traditional division into four seasons: spring (March, April, May), summer (June, July, August), autumn (September, October, November), winter (December, January, February). The ancient Chinese had known the fifth season, the so-called. late summer, the transition period between the hot summer and early autumn, set in the days of late August and early September.