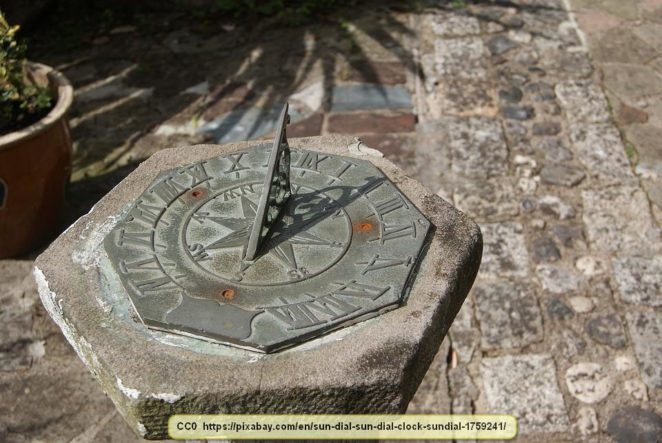 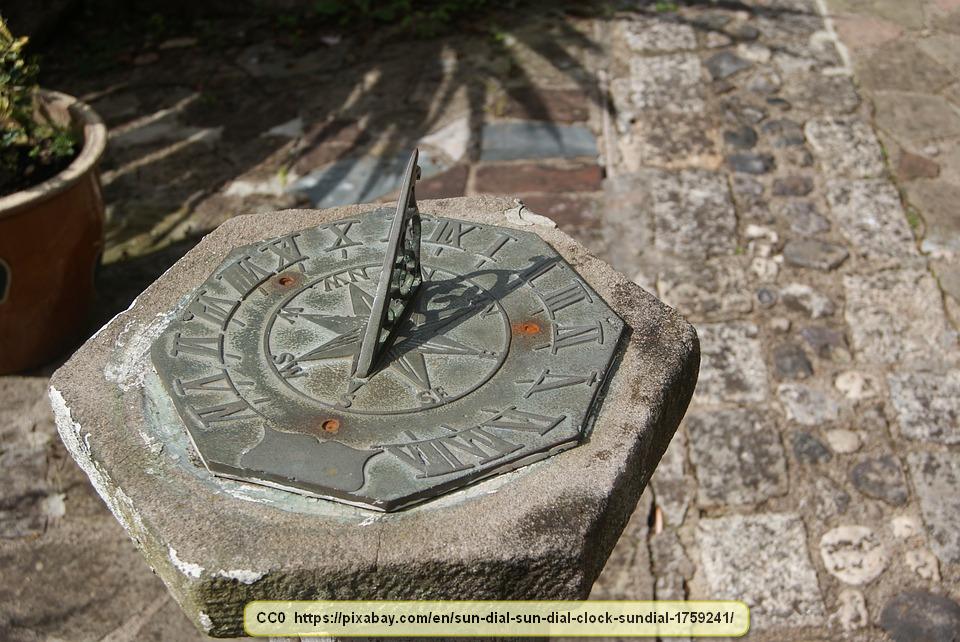 Time and the ability to keep track of time has been important for cultures and societies throughout history. The more technically advanced a culture is, the more it relies on accurate time-keeping. However, there is a great deal about time that most people are unaware of.

Ancient civilizations based time on such things as the length of day and night, the passage of the sun and stars through the heavens, and other astronomical phenomena.

The earliest methods of telling the time of day was by observing the apparent movement of shadows as the sun made its trip through the skies. Of course, we now know that the sun doesn’t travel through the sky every day but rather that the earth spins, but this still has the appearance of the sun moving through the sky. 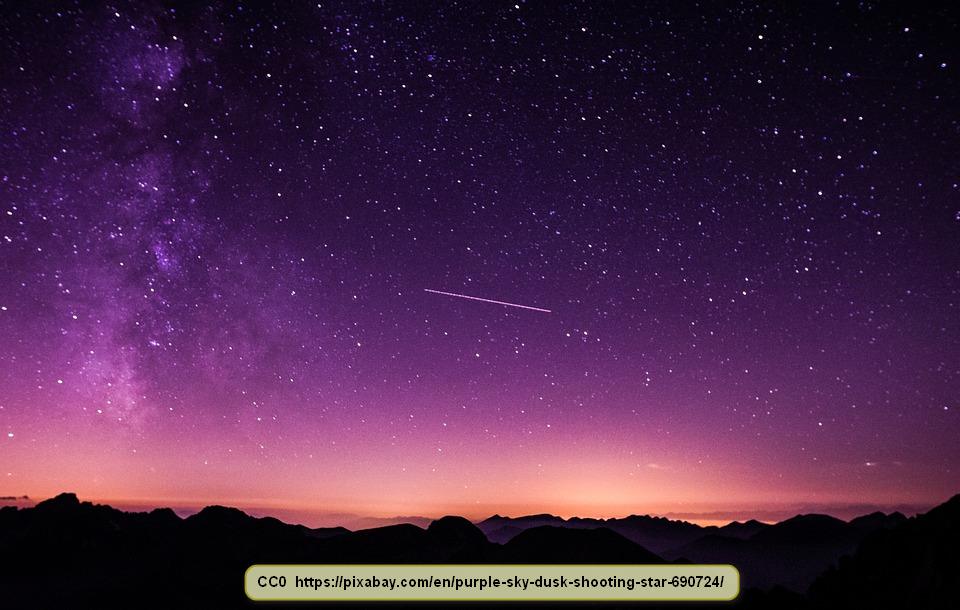 Since the sun casts a shadow, sundials like the one in the first image were created as an easy means of tracking a shadow and thus, telling time.

Later methods of telling the time were to use a burning candle, flowing water, or flowing sand to tell the time. None of these is particularly accurate, but hourglasses are still in use today, well after a thousand years after they were first created.

Early clocks were so inaccurate that they didn’t even have a minute hand. The first known clock that was accurate enough to have a minute hand was built in 1577 by a Swiss man. It was made for a Danish astronomer, but it still wasn’t particularly accurate.

It was years later when Galileo made a famous observation that a pendulum always took exactly the same amount of time to swing back and forth, regardless of how far it swung. That led to the invention of the first pendulum clock in 1657. Pendulum clocks were far more accurate than clocks that preceded them. This was because the full swing of a pendulum had a constant frequency. When the pendulum was powered with a coiled spring to keep it going, the resultant clock was quite accurate in comparison to other clocks. 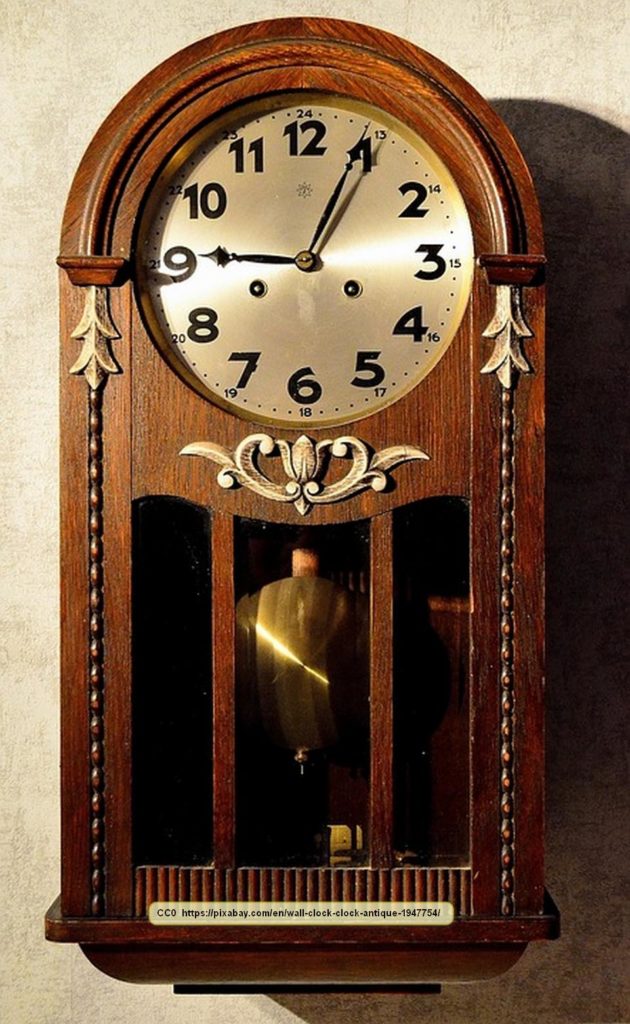 At this time, it was possible to define a “second”. The definition for a second was 1/86,400th of the time it took the earth to rotate one time. Note that this was still based on astronomical information.

The pendulum clock wasn’t improved upon in terms of accuracy until 1929. A number of years earlier, Warren Marrison, a Canadian-born American, realized that a quartz crystal vibrated and that the vibration also had a constant frequency. He designed the first quartz clock in 1929.

In 1948, an even more accurate clock was built. This was the first atomic clock and it was based on the vibration of the atoms of ammonia.

The vibration of the atoms of cesium was used instead of ammonia, a relatively short time later (no pun intended). Cesium is an element with the atomic number of 55 and it is still officially used today because of its vibration. A cesium atom vibrates 9,192,631,770 times per second and in fact, in 1967, at an international conference, this became the new definition of a “second”.

Of course, for an ammonia or cesium clock to be used, we first had to develop the technology to measure the vibrations of the atoms. However, the cesium clock is so accurate that it has actually been shown that clocks based on astronomical data were far inferior and based on flawed data. 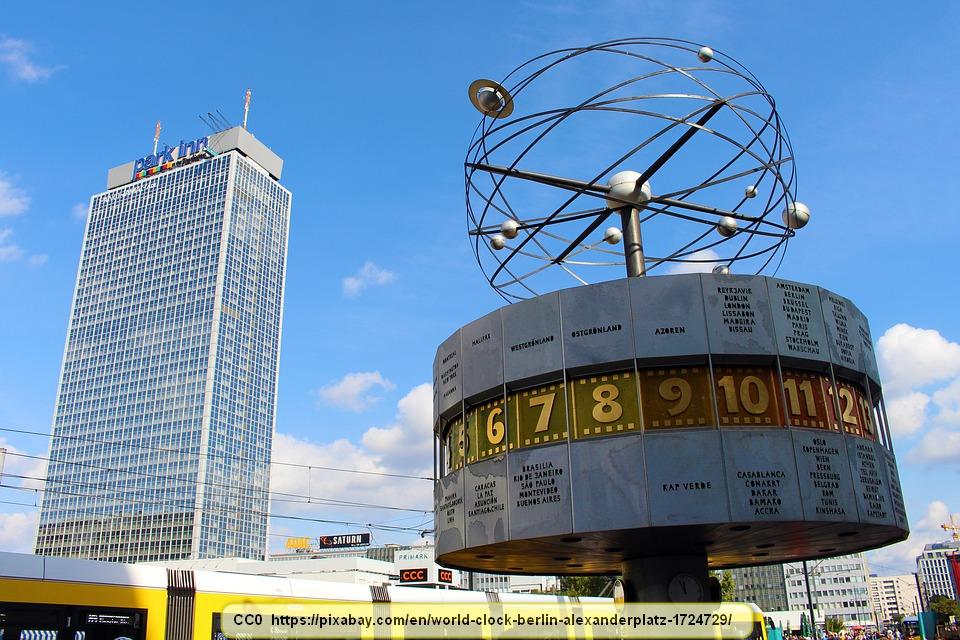 In fact, cesium clocks make it possible to measure the fact that Earth’s rotation is actually slowing down by about 13 seconds per century. This is a tiny amount, yet it does add up. In fact, in 1972, the official clocks in the world were set to include a “leap second” to keep them in time with astronomical inconsistencies.

It might seem that for most of us, the tremendous accuracy isn’t really necessary. A person is barely aware of the passage of a second. There is no way that a person could be aware of the 9 billionths of a second that it takes a cesium atom to vibrate once.

While the accuracy doesn’t directly impact the human experience, it paves the way for new technology and it is important in some of the existing technology that is currently used by people. It is probable that it will have an enormous impact on future inventions that we can’t even begin to imagine yet. It is also conceivable that in the future, yet more accurate clocks will be designed.

It all goes to prove that there really is ‘no time like the present’.

Be truthful; did you know that the earth’s rotation is slowing down by 13 seconds per century or 1.3 seconds per decade?