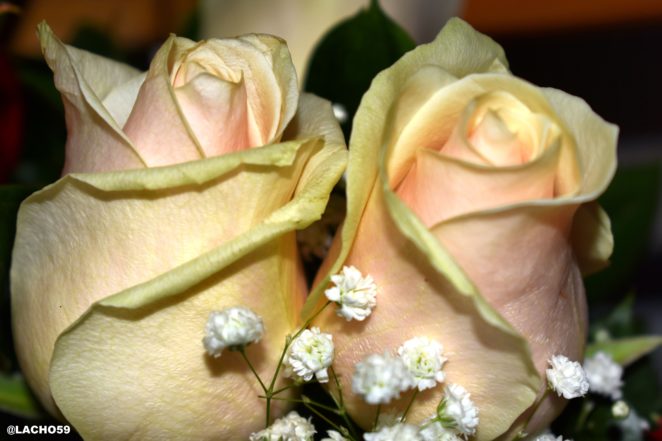 Some call it the Flower of Love, the world is known by many names, among them Trendafil, Rose, Hip, Spiker. In Latin it is named Rosa canina L. or Rosaceae, and in our country we call it Rosa.

Accepted by many nations for one of the most beautiful flowers, the Flower Queen Rose is a decorative plant that has a long history. Many species of roses are known today in the world, and among the variety of cultivated species there are also few wild growing species. Among the varieties grown in Europe, the rose is the most widespread of the genus rose. It is mainly found in France, and as early as the 18th century it was transported from Asia Minor. It emerged, by hybridization, of the species R. damascene and R. centifolia. In the past, the rose has become famous for its aroma, beauty and spiky character.

Another group of rose varieties are tea roses. These are typical tea flavors, most of which come from Asia. Among them the most popular is the rose rose.

A third group of representatives of the royal family are repainting roses, which are a cross between R. dalica and R. damascene. Most roses are harvested through crosses between repainting and tea roses.

Data on the appearance of roses have existed since the time of Assilia and Babylon. This is evidenced by drawings left in 1600 BC. Such remains were found in a wall from the palace of King Minos at Knossos. It is believed that the roots of the rose are Asia Minor, and from there the flower of love has been transported to Greece and then to every corner of the planet.

Even today, Rhodes Island has the name of the island of roses. It is believed that once the beautiful flower grew abundantly. Many roses have been grown in ancient Rome, and at the time of the official ceremonies of the Roman Empire the roses were present everywhere. With them were buildings, streets, people, animals, carriages, and so on.

Since the fall of Rome, many of the varieties of rose have been lost, and in the Middle Ages they have been reborn in some European gardens.

At the end of the 18th century, many types of roses were transferred to the Far East to Europe. This marks the beginning of the selection of the rose and its hybridization. Today over 25,000 species of roses are known worldwide.

In Bulgaria, predominantly R. damascene is grown. It is the plant from which our country glorifies the world with the so-called rose oil. The cultivation of this variety of roses in our country was put in the 18th century, and the place where they are planted to this day is known as the “Valley of the Roses”. This place is characterized by its specific climate, which predisposes the growth and development of decorative and wild plants.

The process of roses is specific. The open rose color is collected early in the morning or in the evening and must be processed immediately. To get 1 kg. Rose oil needs about 3kg. Rose petals. The rose rose water remaining from the color of the rose is used in the perfumery and food industry.

There is a lot of love and love traditions, and one of them says that if the pink color falls off a girl’s head before a wedding, it’s a bad omen.