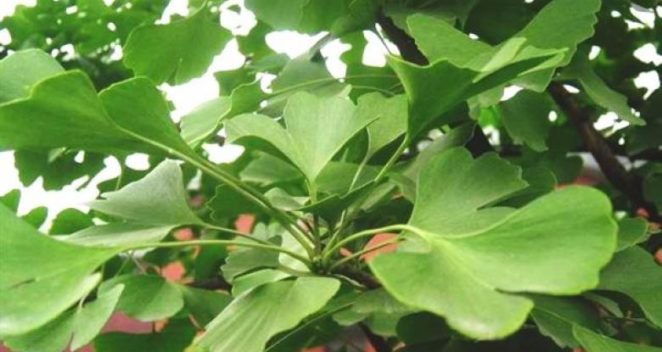 Ginkgo biloba is the oldest plant on Earth. Some species of this plant live for up to a thousand years. Her leaves and seeds have been used in ancient Chinese medicine for centuries, primarily for the treatment of asthma, bronchial and lung disease, and for the improvement of peripheral and cerebral blood circulation. Modern medicine also accepts preventive and medicinal ginkgo activity. 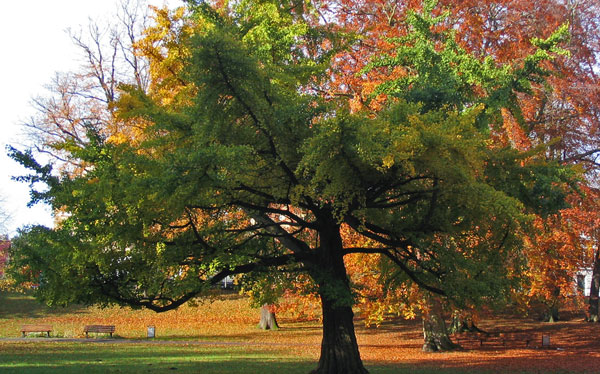 Ginkgo is traditionally used to treat circulatory disorders and improve memory, which was later confirmed by scientific research. Ginkgo is useful in reducing blood flow through brain structures, especially in elderly patients. Contributes to the expansion of blood vessels and “dilution” of blood. It also contains flavonoids and terpenoids, which are potent antioxidants, i.e. prevent damage and “repair” molecular structures that are damaged by the action of free radicals. Numerous factors from the environment such as ultraviolet radiation, radiation, smoking, air pollution increase the number of free radicals. Antioxidants from ginkgo can prevent the appearance of damage caused by free radicals, thus preserving blood vessels from damage.