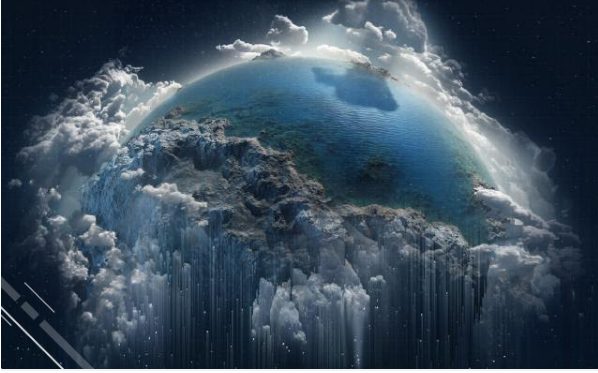 While the total solar eclipse took place in 1919, Sir Arthur Eddington started up an expedition that positively confirmed the gravitational lensing predicted by Albert Einstein in his General Theory of Relativity. Einstein predicted that the apparent positions of stars close to the Sun would start shifting by a distance that was twice larger than that which was calculated using Newton’s gravity theory. Einstein’s successful new theory launched him into international prominence, drastically changing the scientific criterion describing time and space. Citizen scientists will at the time of the 2017 Great American Eclipse, have the opportunity to use modern equipment to duplicate this historical experiment.

NASA’s Universe of Learning has worked with experts, using affordable astronomical instruments to provide resources and suggested equipment that may allow you to improve on Eddington’s historic experiment. It has been 100 years since Eddington’s groundbreaking experiment. A lot has changed since then and the dozens of advances made in astronomy equipment means that amateur astronomers will now be able to do the same science more cheaply and more easily than what once took a giant, costly, international expedition to do.

If you would like to find out more about this remarkable project, you can click this link