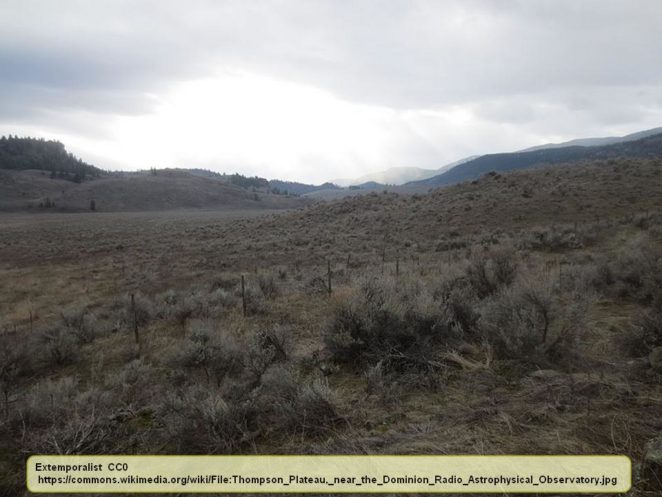 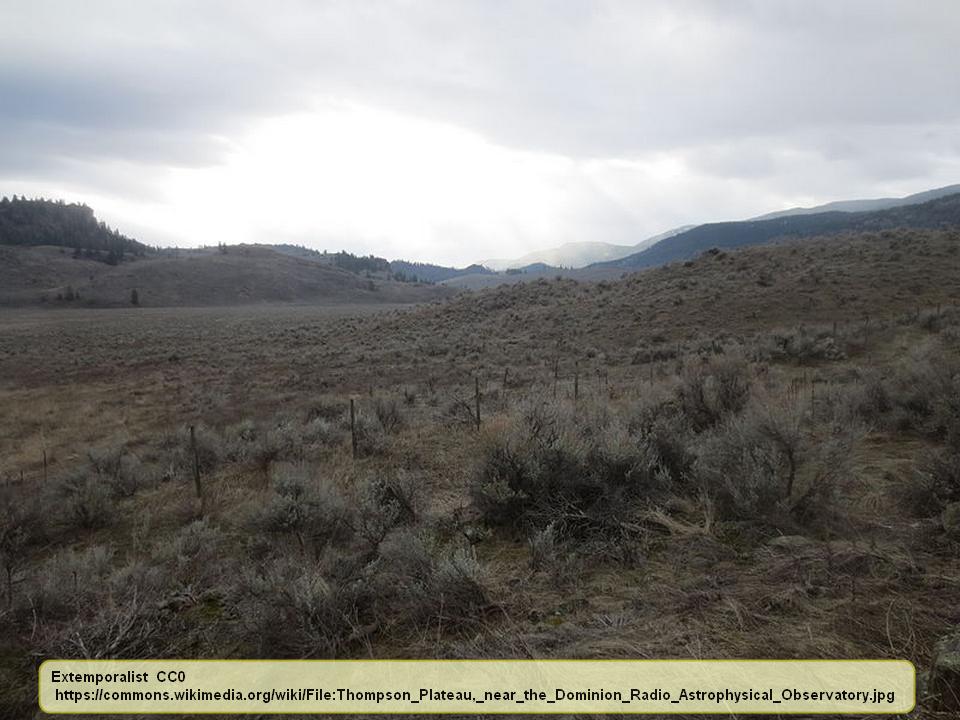 About a third of the land in the world is desert land, yet there are many deserts that people don’t hear about and many not even know exist. Some of these are productive in one way or another, but they still get less than 10 inches of precipitation per year, which makes them deserts.

A great example of a desert that often isn’t taught about is Thompson Plateau, also known as the Okanagan-Thompson Plateau. If you’ve never heard of it, don’t feel alone. Many people haven’t. Take a moment to think about where you might believe that this desert is located. You might be surprised.

The Thompson Plateau is located in a rather unlikely place for a desert. It is found in British Columbia, Canada; a province known for its extensive temperate rainforest where rain and snow are plentiful.

This is a high desert as the name implies. Lying just east of the Canadian Cascade Mountains, this land isn’t without water, it just doesn’t get much precipitation.

The Thompson Plateau is west of Okanagan Lake, east of Fraser River, and south of Thompson River. The land has the appearance of rolling plains, with sagebrush, tumbleweeds, and prickly pear cactus dotting the landscape. Like the desert southwest United States, this area requires that people pay attention to detail as it does contain rattlesnakes.

The Nlaka’pamux Indians originally populated this area and were known as Tcawa’xamux Indians. There were almost 20 Native American settlements in the Thompson Plateau.

The population of people living at this place hasn’t appreciably changed since the 1800’s. In almost 200 years, the population has increased from about 5,000 people to just under 6,000. The land does have its uses, though, and is most often used for cattle grazing.

The average altitude of this desert is 3,583 feet and the base-rock under the soil of the plateau is volcanic granite. The main reason this is a desert region is that it is in the rain shadow of the Cascade Mountains. West of the mountains, a large amount of precipitation falls. However, on the east side, where the Thompson Plateau is located, rain and snow clouds drop their precipitation in the process of flowing over the mountains. There isn’t much moisture left by the time the flow reaches Thompson Plateau.

This is one of the deserts you may not be aware of. It is just one of a large number of deserts in the world, though, and it could go a long way toward explaining why many people are interested in deserts even if they don’t live in one.