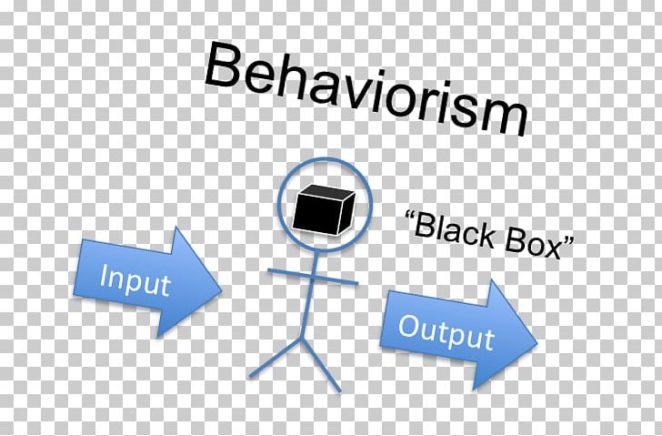 BEHAVIORISM- WHAT SHAPES A HUMAN BEHAVIOUR

A holistic theory of development which can be easily observed in our surroundings is the “Behaviorism theory”.

What we are today is the end product of our behavior. The idea behind the behaviorism theory is that the conditioning around a person (environmental experiences) formulates his personality.

Humans like any other natural creature are instilled with what attracts them. If they feel good about it, they simply try every other manner to attain it and if they do not get positive vibes from anything, they simply let it go. In simple words, humans compare the behavior and its outcome in a particular surrounding, which leads to forming a benchmark in their brains. This guides them during the decision-making process. However, the basic thing which is deriving the whole process is “learning”.

Want to know more about behaviorism?

Let’s dive in then!  Some other names used for behaviorism theory are “Empiricism, Behavioral Theory, and Stimulus-response Theory”.

As the behaviorism theory says that it’s a process of learning based upon the behaviors – the behaviors that are formed due to the human’s interaction with the environment. Moreover, it reflects the idea that the behavior can be studied in an observable and systematic manner instead of the internal human psychological states. Cognitions, emotions, and moods are what an observable behavior is comprised of.

It is also derived from the theories by other behaviorists that humans can be trained to opt a particular behavior. Their genetic backgrounds, personality traits, and thoughts would not affect this learning. However, it should be within their physical acceptability and the accurate conditioning of the environment around them.

What does the father of behaviorism say about it?

Shedding some light on what the father of behaviorism – John b. Watson’s perspective was about the theory:

If a dozen of infants are being handed over to him, he’ll bring up and train them. Although they all will be trained in a similar manner. Whereas, when one of the chosen randomly would be further trained to opt any of the profession chosen by him, be it law, medicine, artistry, merchandising, begging, etc. They will be trained besides of their potential, tendency, interest, abilities, and the race of their ancestors.

What more should you know about behavioral theory?

One shall be well-aware of the following elements in relevance to the behavioral theory.

Associations can boost up the learning process

The procedure of developing a connection between the natural stimuli with the environmental stimuli is Classical conditioning. A person can reflect this association in the form of nausea, phobias, disgusts, anger or sexual arousals. If someone has a height phobia, he would be scared of standing near to the wall boundaries at heights. This happened due to he perceived it as a danger – a reason for falling.

Rewards and punishments can lead the learning process

Association of the consequences with a particular behavior is more likely to derive human behavior. A quick example of it is:

A toddler who is once appreciated to wind up his toys will do it again for the appreciation and the cycle will go on. Agreed with the aforementioned example? In this manner, the behavior will be reinforced due to reward and vice-versa.

Ahh! Most of you might have faced this scenario in your lives. Maybe while being at sports, student lives or during your parenthood. This scenario occurs when you try to save yourself from the offending behavior of the other by quickly fulfilling the demand of the other be it right or wrong or maybe just to settle the dispute.

However, if the particular situation is handled this way it has extensively higher chances of repetition. A quick example of this scenario can be:

A random boy at your high school who tries to bully you just to have some fun and you being embarrassed by the situation does what he said to. Will it encourage him to do it again? So, in such states, it is recommended to take yourself out of the soothing situation bear, bear some discomfort and give a call of restraint to the undesired behavior. This will also serve as the reinforcement mechanism in the future and taking an action would not be required again. Moreover, it is not a piece of cake to change a behavior either ours or someone else’s but by following these few simple techniques one can surely derive the desired behavior.