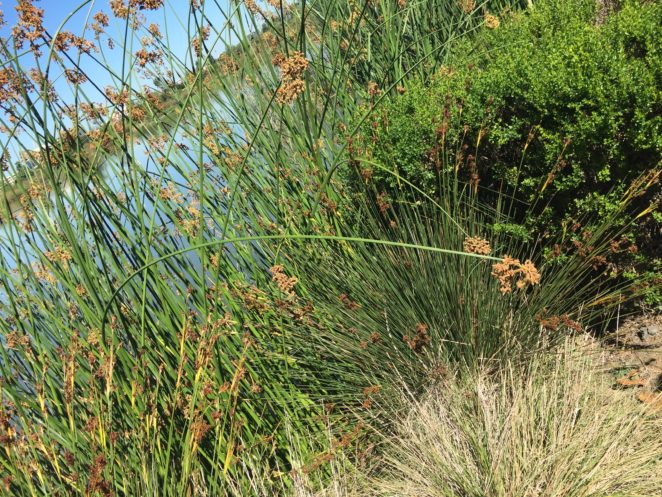 I woke up this morning to feed Gumby. All of the sudden, I noticed something small crawling under a closed door to my art studio room. The tail was very long and wiggly that I thought it might be another mouse or even a lizard. I was just nervous that it might be a small snake because I didn’t want to deal with any snakes. I told Gumby, and he went inside and explored for a while, before coming out of the room and placing back and forth between the laundry room and the kitchen. His instinct told him this small thing came from the garage or kitchen. But he didn’t know what to do, and eventually just gave up. So, I went inside looking, and I noticed something small curled up under magazines. I am thinking it is either a lizard or a baby snake. I am hoping for the lizard. So, I went outside and asked one of the workers to come and check this thing. He tried to catch it, but the lizard was fast. He eventually gave up because it hid somewhere. I shut the door and decided to go to Albertsons to get stuff for my gut detox. I don’t know where the lizard is now, if it is still in the art studio room or it went out through the bottom of the closed door. So, who knows where it is hiding now, maybe in another room. I decided to keep the front door open to the screen door, even though I had the ac on. It might be in the living room, and hopefully it would just crawl out from under the screen door. But who knows. I am not sure where it is now. I think it came in through the garage because Gumby kept looking at the garage door, indicating that. Last night, I took some garage into the bins in the garage.

I hope it is out. But if it is still hiding somewhere in the townhouse, I don’t know how I will get it out. I don’t want to kill it. I hope it gets out soon, where through the garage or the front door, if I keep it ajar.