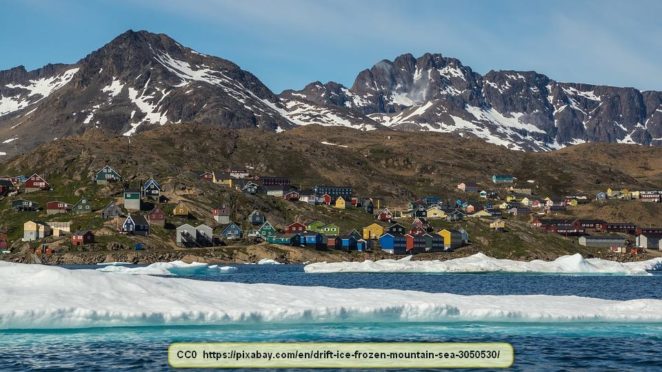 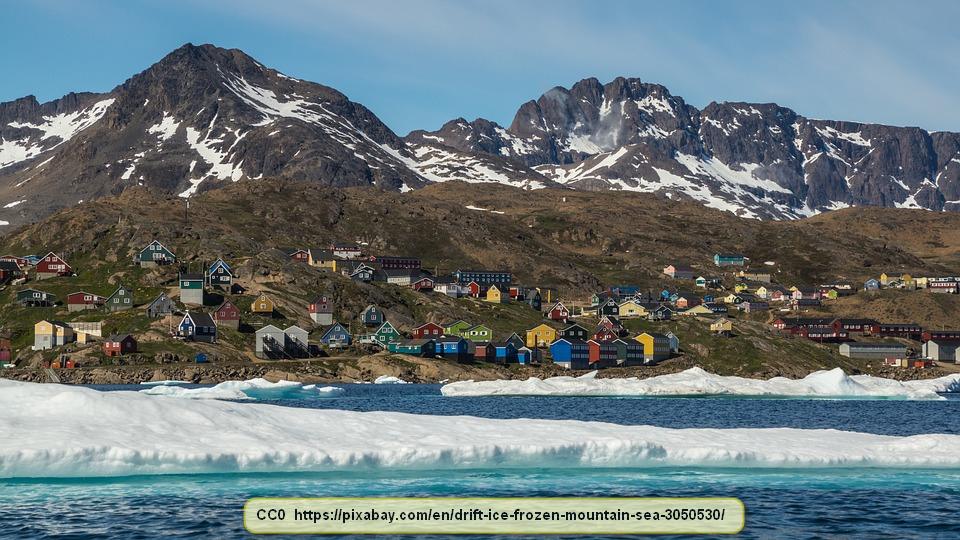 A common idiom that is used today is “break the ice”. This is a gesture or words that are used to open up a dialogue, to start a friendship, or to get to know someone. How did this phrase come to have such a meaning?

This phrase comes from a time when there were no roads or trains or airplanes. If products or people wanted to go from one country to another, it was often done via ships. This created a problem, particularly in the wintertime.

There were a number of terrible sea conditions that could take their toll. In the wintertime, one of the worst happened frequently with shipping between countries of the north. As temperatures abruptly fell, ice could form around the slow, heavily laden freighters. The ice could not only cause the ship to sink, it could also cause the death of everyone on board and the loss of all cargo.

As a goodwill gesture, the country that was receiving the shipment would send out smaller and more maneuverable boats. These would clear a path through the ice for the freighter by breaking up the ice. This was sometimes even done if the freighter wasn’t actually in danger, but it was still meant as an overt gesture of friendship between the two nations.

Thus, to break the ice was a gesture of goodwill, normally between one nation and another. Although the phrase is often used today even in one-on-one social encounters, it still has the original meaning.