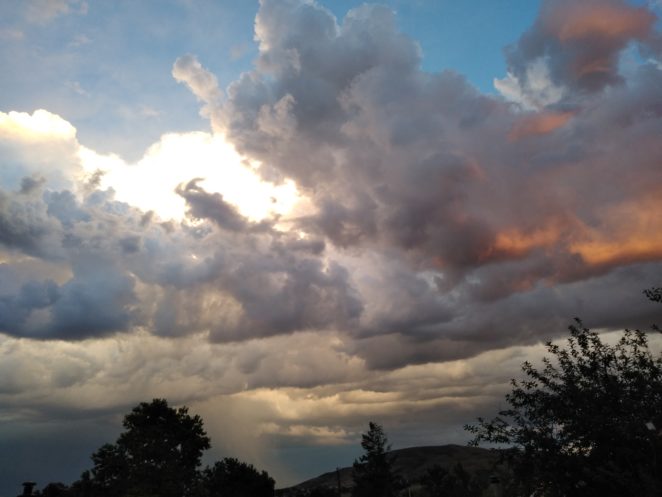 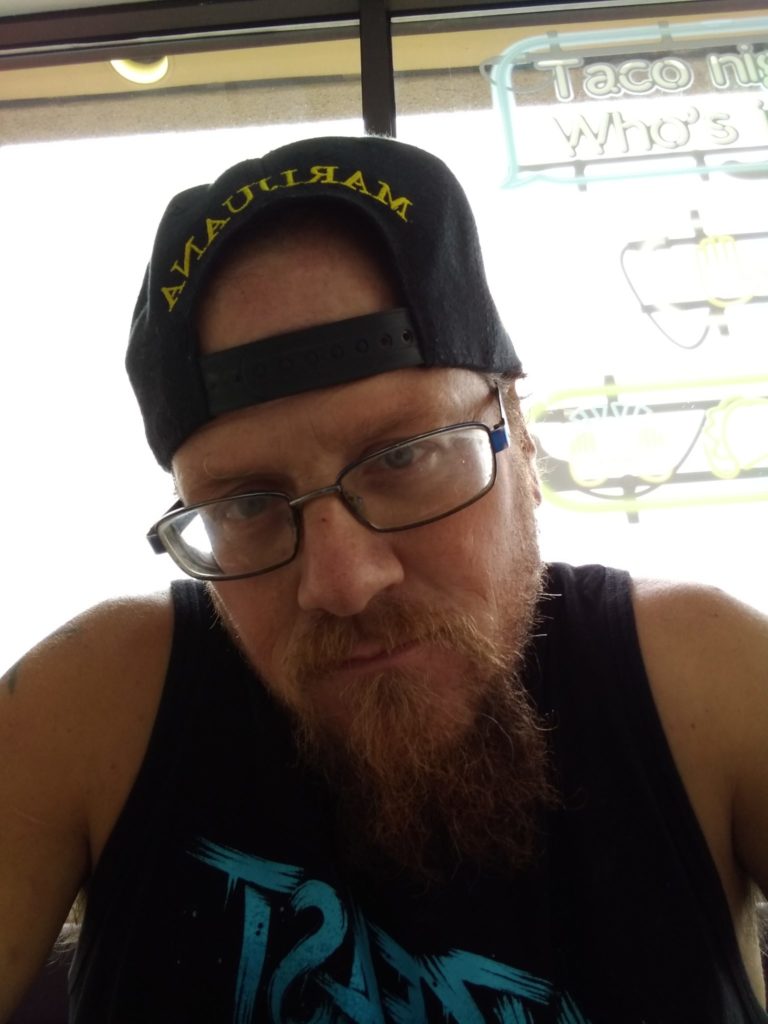 What am I going to do? I keep asking myself that for a while now. I wanna just run away and forget about all that’s going on and start over. But I think about it what good is that going to do just make matters worse and will not solve anything. This pass week has been a week 4th of July was a joke had to work and pretty much got payed double time so can’t complain there. Now here’s the down fall me and my wife found out that one of her family members pretty much her younger brother was killed on the fourth of July because of a drunk driver thought he was ok to drive home when he was not paying attention and hit a truck that was parked on the side of the road. He had car problems and was outside of truck when this guy hit him from behind killing him instantly. The kid that he killed was only 19 years old and was on his way to see his family. Makes me think was a couple of beers worth taking a live?