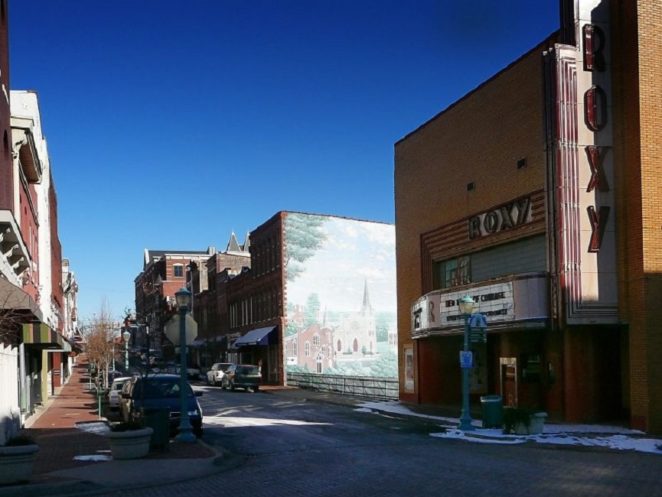 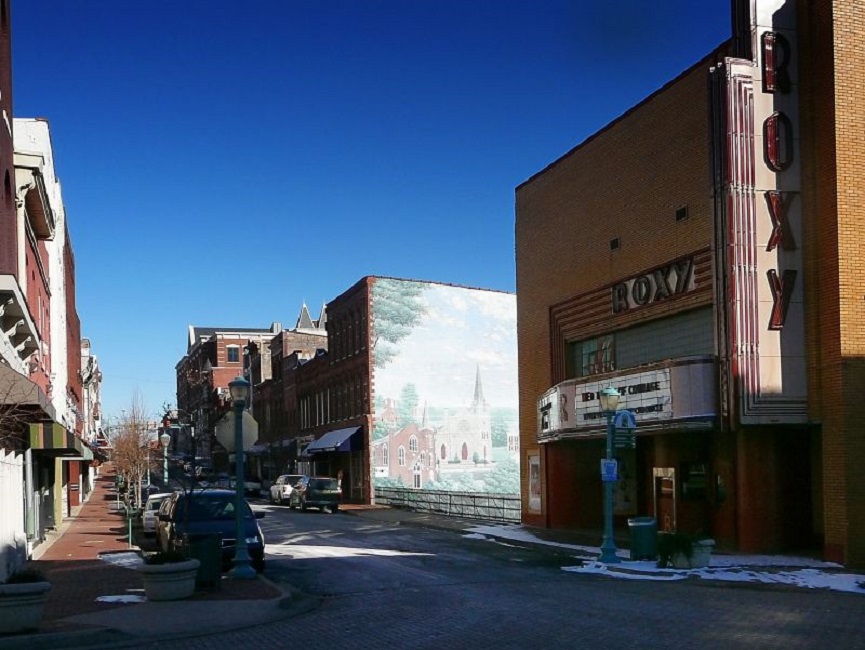 There is an old saying when a disaster like a tornado destroys a home. It goes “You can lose material items that can be replaced. A human life cannot be replaced.”

A E2 tornado struck the city of City of Clarksville Tennessee on Saturday which destroyed many home in the area when one couple decided to ride out the storm which depending on your view of disaster events was brave or can be second guessed.

After the departure of E2 tornado which had speeds up to 120 miles per hour destroyed the home where the couple was staying with their two dogs and one cat cleared the area, volunteers in the same neighborhood went to work trying to locate the two dogs and one cat that were buried in the rubble.

The volunteers were able to rescue Rocco who is a male mixed breed pit bull as well as another dog named Zeus and their pet cat whose gender and name were not released by the media in Tennessee.

Dwayne Williams who was one of the volunteers who helped find the missing dogs and cat who are unharmed despite the tornado destroying the home where the couple lived at the time of tornado which is a good thing since losing a home due to a tornado is bad news, but a loss of life would have been extreme grief for the couple that lived in the Farmington neighborhood in Clarksville.

The good news is that no human being or animals bought the farm in the disaster in Clarksville. What the people affected by the tornado can do now is rebuild their houses that were destroyed by a E2 tornado which is scarier to go through compared to a hurricane which a person can leave the area with more time than a tornado that can happen at any time on short notice in Tornado Alley.