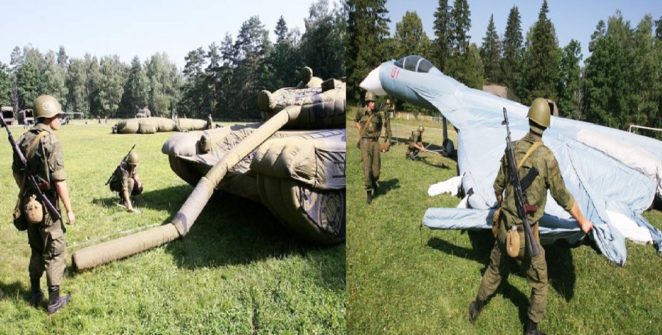 Assume that, The UK has only 227 old challenger 2 Tank available. And this has worsened the historical deficit in defense budget in 2010, on the other side, Russia has the highest number of tanks in excess of 2700. 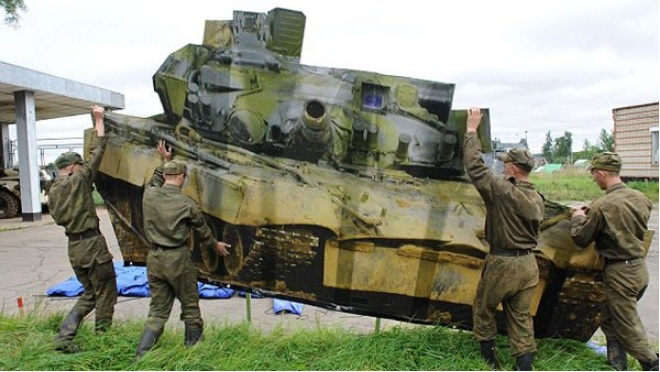 Recently 65 senior British military officers have given detailed review on Britain’s military and military needs by 2035. The report states that in the urban areas for the conflicts and wars, the UK will require a unique number of soldiers. Today British forces have shaken up to 77,000.

In this context a military officer Wendy Eagle has said, The British Royal Forces have to rely on ‘Cheating and tricks. So that the enemy get confused in fake tanks  for a long time. 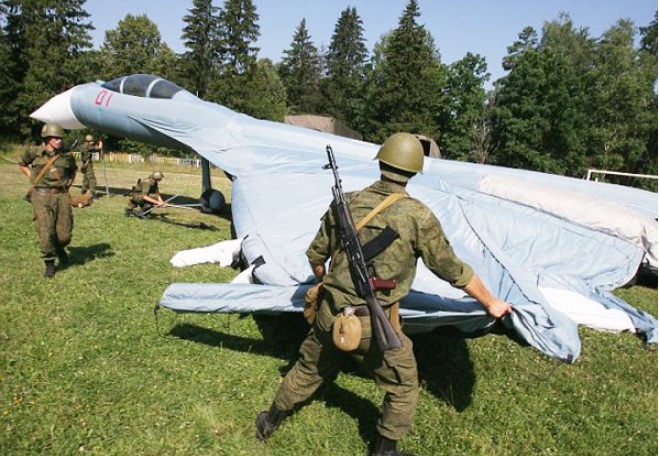 Wendy Eagle has said that counterfeit balloon tanks also remove heat. The enemy’s thermal system will be deceived by assuming his betrayal. In addition, fake signals will be air from the mobile transmitter.

One balloon tank weight is only 100 kilograms, and it can dress up with a few soldiers. British forces have also made counterfeit fake combat aircraft.

It is fact that fake tanks were used in World War II, and in other wars, their utility has emerged, Some such weapons are also available with Russia.