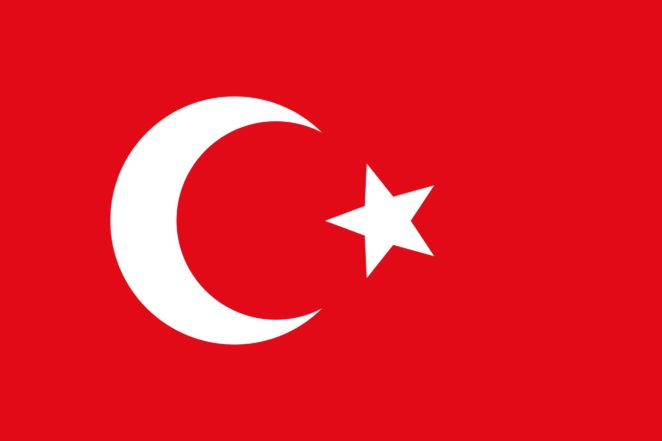 The woman is included in the list of the ruling Justice and Development Party headed by President Recep Tayyip Erdogan in the northeastern province of Kojaeli. She is 11th in the bulletin of a total of 13 contenders for a place in Majlis.

To date, the Central Electoral Commission in Ankara has registered about 57 candidates for 18 to 25 years of age. This became possible after last year Parliament reduced the age limit for the contenders for the legislature of the country from 25 to 18 years old.

“I am very happy to live in a country that trusts the young people, and I am very grateful to president and the parliament that they have reduced the age limit for MPs, “said Elif Nur Bayram, who will elect 550 MPs in parliament on June 24. Then the citizens of our south-eastern neighbor will also vote for president.