It is a fact that the real Rock of Gibraltar can be found at the southern tip of Spain. The Greeks had a belief that this rock was one of the Pillars of Hercules and that no one should dare to sail beyond it. When Gibraltar came under British control the British looked upon it as a symbol of the strength of the British Navy and referred to as “The Rock.” 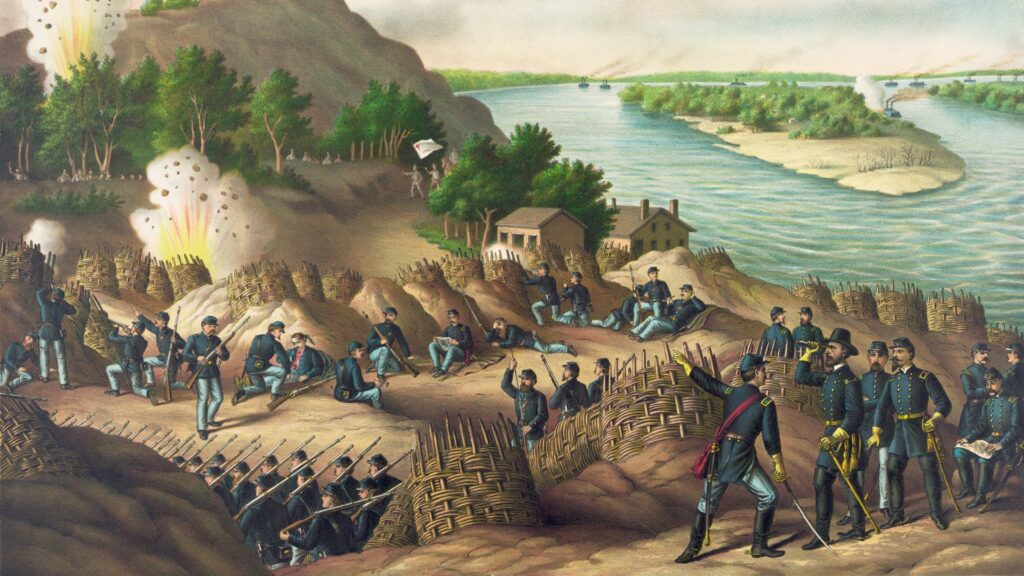 The Siege of Vicksburg

The Battle of Vicksburg was one of the longest and most important battles during the Civil War. Unfortunately, the city had to surrender in 1863 and Union forces took over control of the Mississippi River and therefore divide the South. The Mississippi played a major role in the development of Vicksburg.Then a flood in 1873 caused the Mississippi to change course and destroyed what was left of Vicksburg after the Civil War. Another flood, known as the Great Mississippi River Flood of 1927 also greatly devastated the city. After the occurrence of both of these natural disasters, the U.S. Army Corps of Engineers assisted and built levees, canals, and other protective structures in Vicksburg.You can see modern Vicksburg in the photo on top