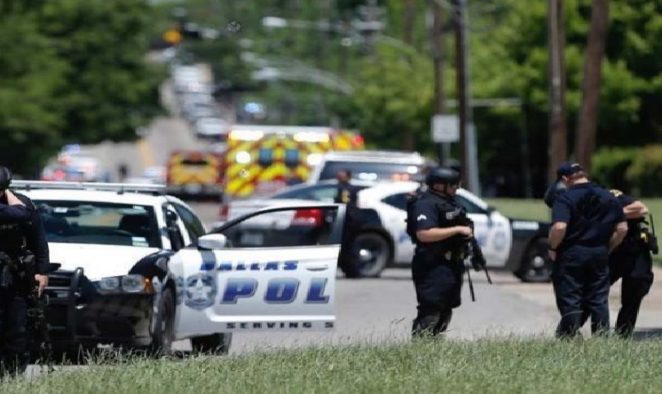 The armed man in Orlando, Florida, shot himself along with four children. According to the International News Agency, an armed man hosted a family at night on a domestic dispute in Orlando’s residential building. The police surrounded the house and asked the kidnappers to surrender, on which the armed man shot a police and injured one officer. And in the morning, after keeping the family hostage all night, shot dead four children in the morning and shot themselves.

When the police entered the house after the sounds of bullets, the four children were lying on the ground, whose age is 1 year, 6 years, 10 years and 11 years old. When the body of a armed man was also present in the nearby room. The police has started investigation by confiscating the mobile and arms of the person mentioned.