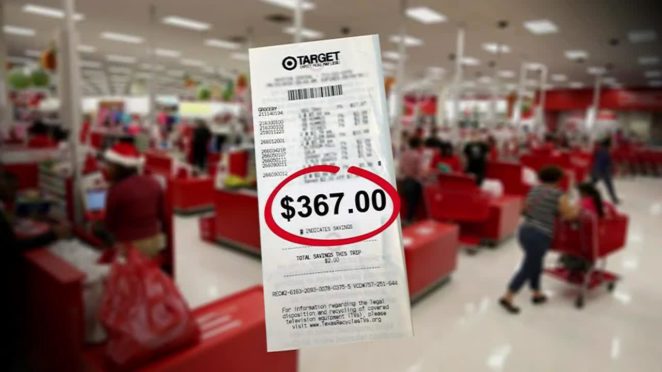 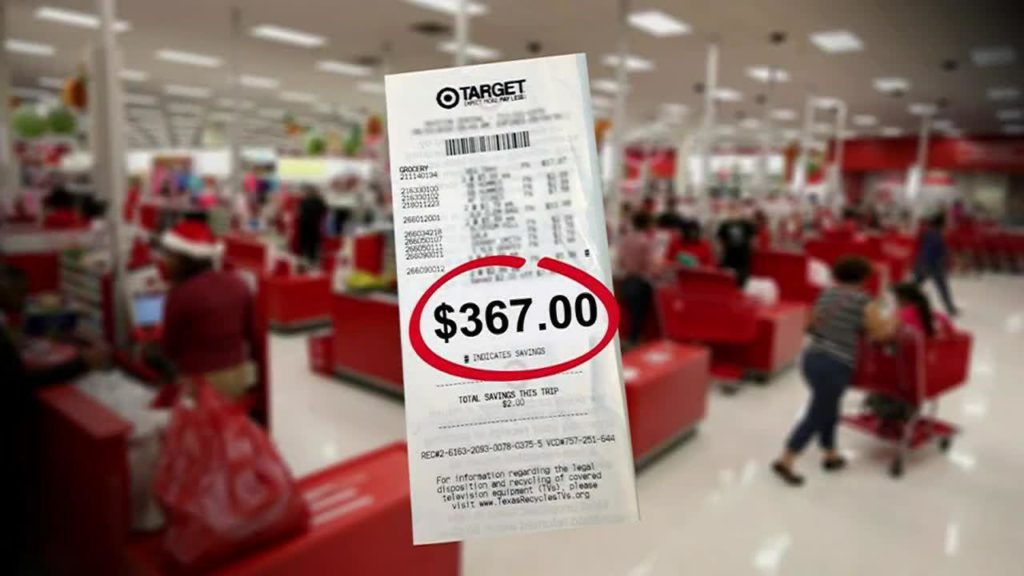 Howard Gipson who had recently moved from Arizona to California went to a Target store with a friend to purchase in Ahwatukee Arizona to buy some supplies that he needed.

Gipson was shocked when he attempted to pay the bill which was $367 dollars with a credit card. When the cashier told Howard that the credit card did not have sufficient funds to pay for the supplies he bought, Howard was sad.

However a stranger who was on the same checkout line where Howard was staying at, decided to assist Howard overcome his grief by paying the $367 bill for Howard. Then the stranger after paying Howard’s bill left the store in a hurry before Howard and his friend could thank the stranger for his kind act.

Gipson’s girlfriend Coralea Gosnell decided to report the incident of the stranger paying the bill for Howard who suffers from multiple sclerosis on Facebook in hopes of finding the stranger who paid the $367 dollars bill at the Target store.

I am sure that the stranger who assisted Howard pay for his supplies at the Target store in Arizona wanted to do his good deed without the fanfare since it is best to do good deeds quietly.