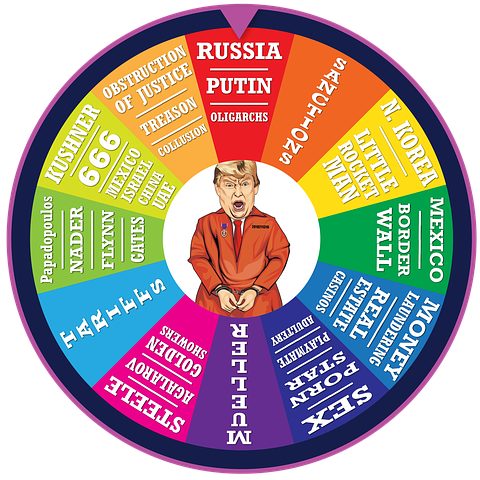 I am attempting to be open minded and look at all sides of the question. There was talk of impeachment of Donald Trump before he even took the oath, and there was zero proof of anything at that time.

First let’s look at the criteria that is needed for an impeachment to be successful. In the US, impeachment is the first step in a constitutionally sanctioned two stage process to remove a president from office for committing “treason, bribery, or other high crimes and misdemeanours”.

Let’s assume for a moment that the current President is a horrible person and meets the criteria of impeachment. He is gone and whom is in his place?

Mike Pence would be sworn into office. Is there a whole lot of difference in the political views between the two. Not that I have seen, whoever Mike Pence has not be out in the public much. I am not sure anyone knows what has been going on behind the scenes. That seems to bring a whole different set of questions. Do you want Mike Pence to be President. Would the Democrats be happy with that option and get back to work in congress. I don’t think so.

My truth is that congressmen and women are never held accountable for the job they are supposed to do. They determine their wage and get it for LIFE. There is no incentive for them to do a great job.

I don’t know if anything will make a difference. Until we limit terms and take away the ability for them to determine their own raises and schedule there is no reason for impeachment. No matter how bad you think Trump might be he’s the least of our worries.