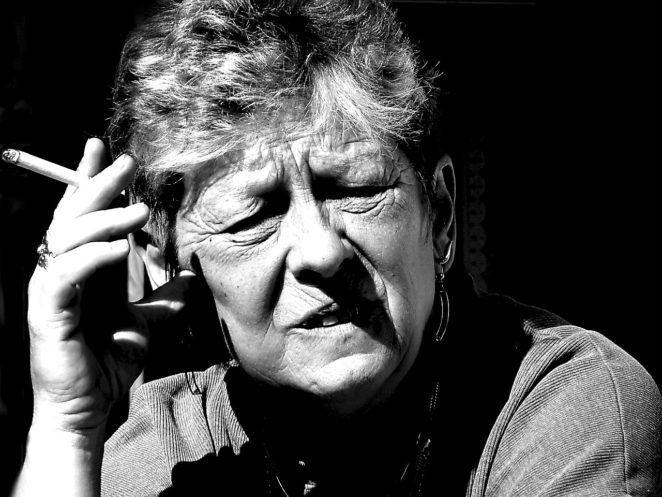 Joan was an older woman, in her late sixties, when John first met her.

At first, John, didn’t like her appearance that much. She was a large woman, heavily built, and pretty much a chain smoker. She would light up one cigarette, after another.

Joan, and Lyoyd, were John’s new neighbours though, so he made a bit of an effort to get to know them, at least a little bit. When they had first moved, in, John felt obliged to knock on their door and introduce himself, as the neighbour from over the back fence.

One weekend, John was talking to them from across their front fence, and John mentioned that he had a sore wrist, and forearm, from all of the typing that he had been doing at work lately.

John, was a young man, going places, and he often pushed himself to work harder, and to put in the extra hours, but these were already taking a toll on his body now.

Nobody can get away with overtaxing themselves like this for too long. We need balance/variation in our lives, not one track tunnels, that we try to push ourselves painfully through. 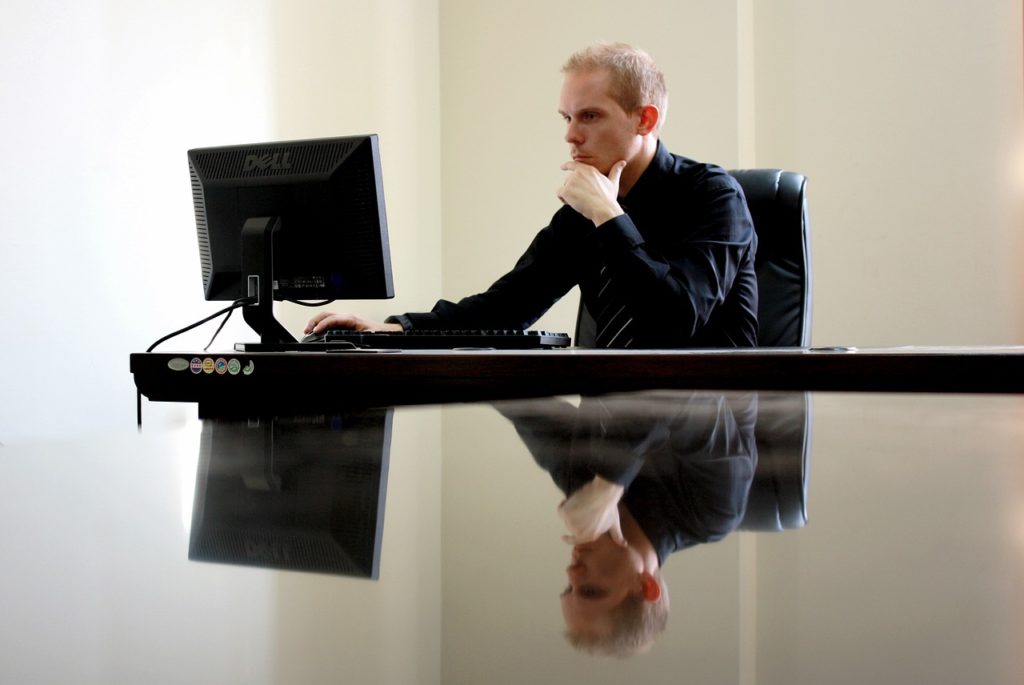 Joan said to John to come into her house, for a moment.

Grabbing John’s arm forcefully, she pushed and prodded it at certain points, which were initially quite painful for John to endure, but after a while, the pain seemed to be oozing all away. John’s arm and wrist felt much better.

Joan told John, that she had learnt the art of massage, from an old gipsy woman that she used to live close-by to, when they had lived in the country.

John was surprised, but his arm and wrist never looked back. Something had clicked in his body, and the natural healing process had kicked in, and healed his ailment.

Of course, John also took on board Joan’s recommendation, to take some stretch-breaks at work sometimes, and to even forget about work altogether twice a day, and to go for a five-minute power walk, around the block, outside of the building where he worked.

She asured him the boss would not be against this. It would in the long run help John in his work productivity, not hold the work up.

Most healing comes about by connections being made, that allow the healing to take place, but the environment must be changed to be a more helpfully, healing one too.

A few months after, John had had his arm and wrist pain alleviated by Joan, John saw Joan, once more again,

John was very surprised that she had now given up her long-time, almost life-time, addiction to tobacco. She was no longer smoking, after more than fifty years of her doing so.

Joan told John that as she was now approaching 70, and she had thought to herself that she had better do something about her smoking. She had gone to see her old gipsy friend in the country, one weekend, a few weeks ago, and Joan had asked her about this habit, and how to break it.

Clarita, the old gipsy, smiled, and said, “most people think that this problem lies in your brain, your mind, your will, etc etc.”

This is Clarita, the old gipsy woman. It was hard to tell just how old she was, but she was a lot older than Joan was. Joan had known her for at least forty years, and she must have been at least twenty years Joan’s senior, when she first met her, Joan had thought. 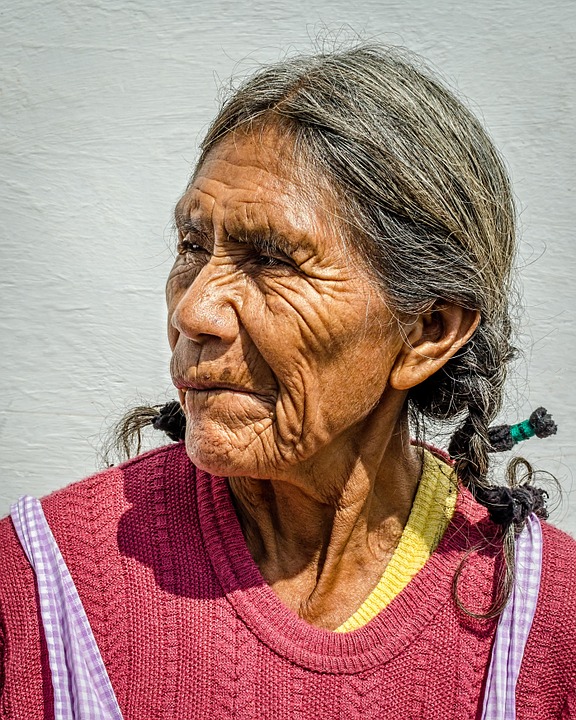 Clarita then went on talking to Joan about healing Joan from her smoking addiction.

“No, stopping smoking has nothing to do with your will-power. I know different. The problem is in your body. There is a stored memory there from some last life, that involves you in this life, and gets you to follow an addictive pattern, here too.”

Clarita had asked Joan to sit down on her easy chair, and then she began to massage Joan.

The old lady simply massaged Joan right over her heart, both from the front, and from the back of her body.

This, she said, would also affect the lungs, and then the addictive habit would go, for the innerness of the heart resolves all such addictions when stimulated into action from the outer like this. Inner and outer are forever connected, you see.

Joan instantly had lost her desire to smoke cigarettes, and she had not smoked one since.

“That’s remarkable, truly remarkable”, was all that John could say.