Jake, the snake man, had been bitten many times, more times than he cared to remember, by a snake.

(In this story, he will be bitten again, but not by a snake, this time, though.)

He was the local snaker, who would go out on-site to remove a snake, that was not in a friendly environment, both for itself, and for the humans who lived there, or worked there.

One Easter, he got a call from the local priest, Father Ernie Eastman.

There was a snake in the church. 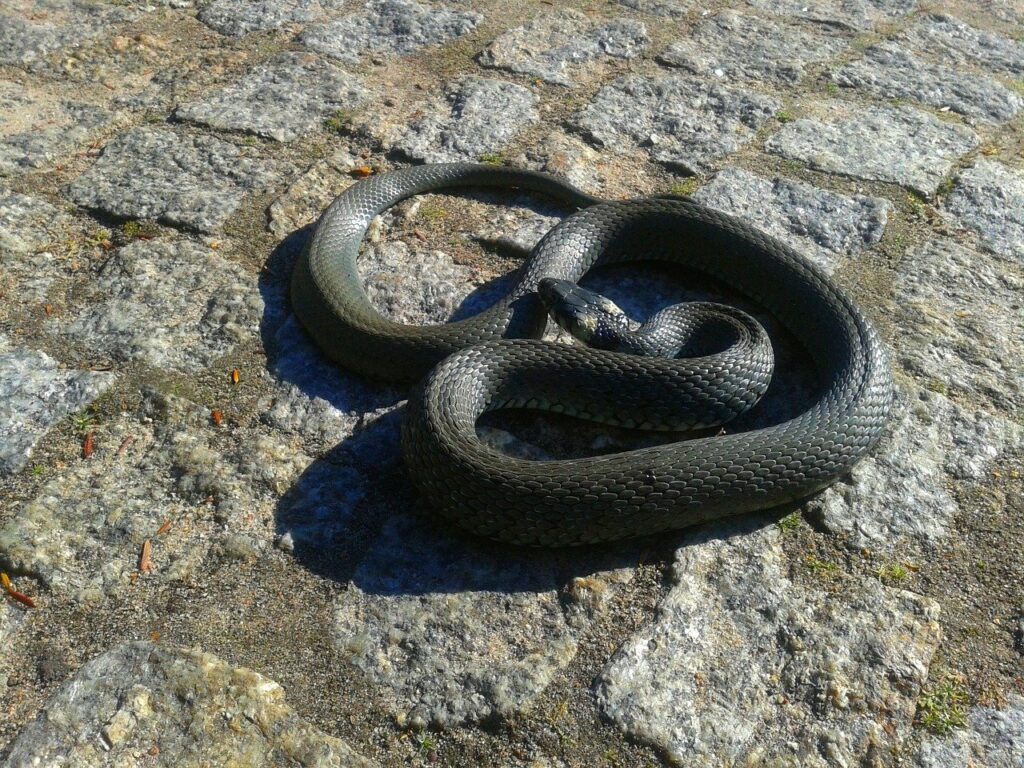 Jake turned up at the Church on Easter Sunday, and he began to search around the pews for this interloper.

Sure, enough, he found it curled up on a kneeling pad, under a longish pew, near the back of the church.

He removed it to his hessian sack.

Before he left though, he walked down to the front of the church where the priest was reading some booklet there, perhaps in preparation for the soon to begin service.

He said to the priest,

“The little devil has been removed.”

“There is no place for a snake in a church,”

he added, in retrospect.

“You are most welcome to stay for the Easter service.”

“Nobody will know what is in your bag.”

Jake stayed, and he enjoyed the service.

So did the snake.

As he left the church after the service, an old lady asked him, what is in your sack.

“I will take one then,” she said, and before Jake could stop her, her hand was reaching deep into his sack.

She was bitten on the hand, and Jake was very worried.

What help could he find for her here, in this old country church to stop her from dying?

The priest walked over. He poured some holy water onto the bite, made the sign of the cross, and murmured some words, of what must have been a prayer, Jake thought.

The old lady looked up, and said, “Praise God, l will be saved from the poison now.”

She got up, from where she had fallen to the ground, and she walked home.

Jake thought to himself, “A miracle, l might have to change my mind about religion, after all.”

He looked at the Priest, who seemed to have read his mind.

“Yes, come to this church, and you will see such miracles every week.” 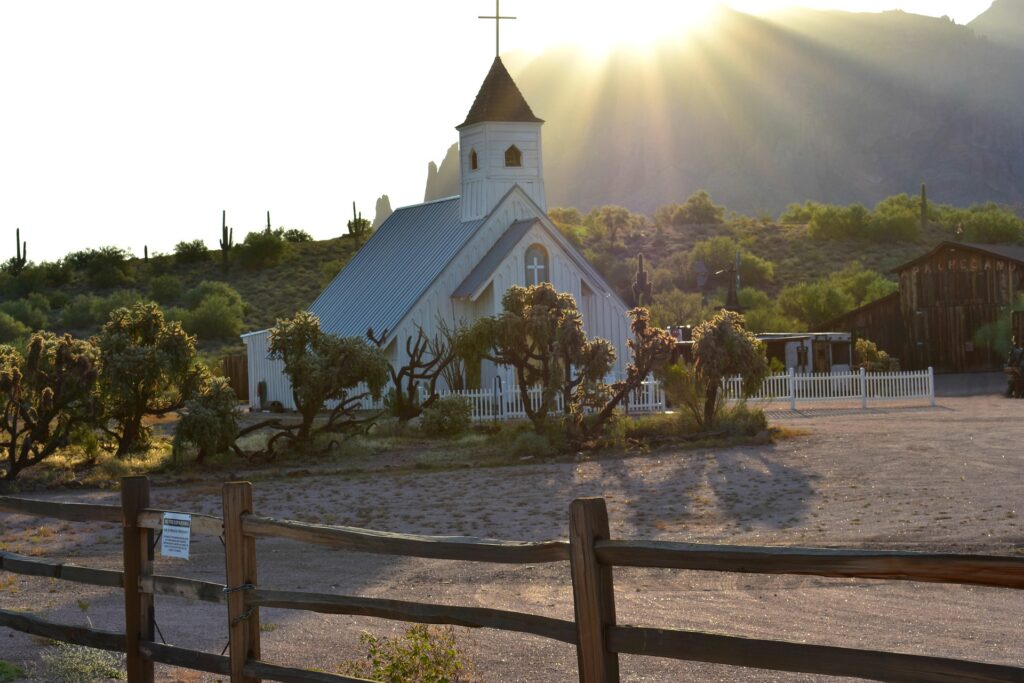 He did not tell Jake that this lady had a prosthetic hand though, and so the bite had had no effect on her at all.

Was he right to get a new convert in this way?

It was all planned beforehand, and Jake had been tricked into becoming a parishioner here.

Jake, though, was a changed man, until he met up with this old lady, in the butcher shop, a month later.

She showed him her hand.

He realised, he had been fooled.

He went back to the church, and he let the snake loose there again.

The priest himself was bitten on the foot near his ankle, when he stepped on it, while walking into his vestry rooms.

Nobody else was in the church. He died alone.

We cannot play games with God, using his home to do it in, especially at this special time of Easter.