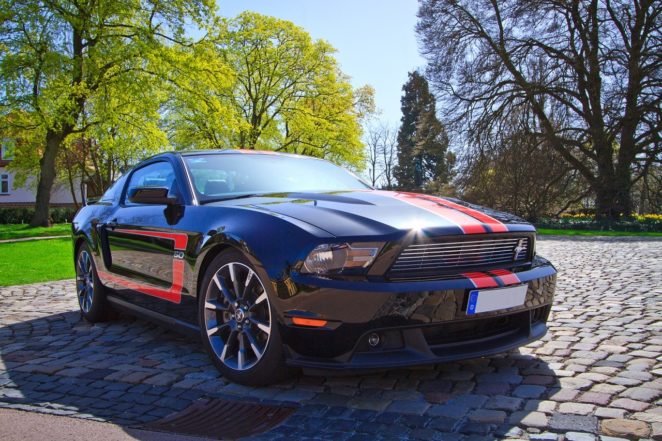 Old Jack Spatt was aptly named, as he was always getting into a spat with someone, over some minor, or sometimes, it was a major issue.

Thursday morning then, we find Jack giving a lift to his neighbour Sue, to her doctor. She had teed this up with him here, a week or so before.

Jack had a rather large car, as he thought that the larger the car, the more protection that he would have, if he was involved in an accident.

Now, just a few doors, down the street, from his neighbour’s house, a small car, shot out of its own driveway. There was one other car in front of Jack, at the time, a fast, snazzy-looking sports car.

It, the sports car, slammed on its brakes, and the other car stopped coming out any further then too.

The sports car accelerated hard, crossing over to the other side of the road, swerving angrily, and kept going, even faster, that it had been going before, it had gotten interrupted in its speeding.

Jack was going to stop too. He had had to brake hard, as well. But then, he too, just swerved across to the other side to avoid this interrupting car, and drove away, as well.

Jack just drove at his own pace though, pleased with himself, for avoiding this potential accident too.

If he had of been travelling too fast, or too closely behind that red, and blue sports car, a mustang, he thought, he might have slammed right into it then, and caused major damage to both cars.

Sue then said to Jack,

“I thought that you were better than that Jack. You are just as bad as that hoon, in his fancy racing car. You knew that could be no-one else, but old Mr Brown, who’s pushing on 90, now, and whose reflexes are not as fast as they used to be, and who just drives down to the local shops, this time every morning to collect his newspaper, and to have a coffee, and croissant down there too.” 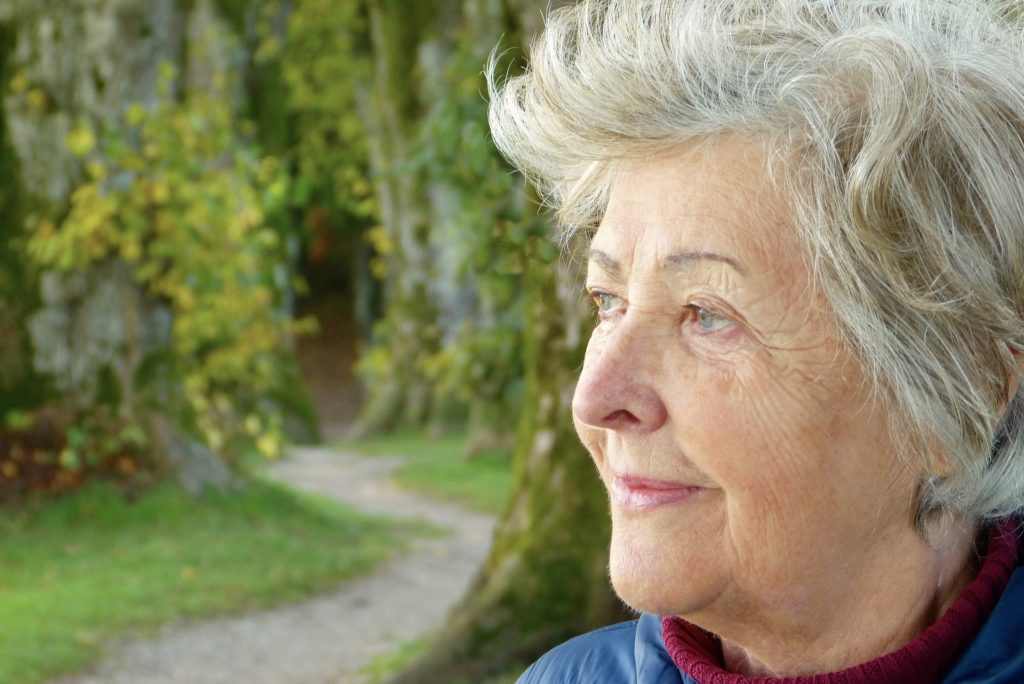 (This is complaining Sue. She might look quite pleasant to you, at first sight, but it’s really true, you cannot judge a book, by its cover)

Jack felt perplexed by what she had just said,

“What on Earth, had he done wrong now?”,

was his first thought.

But, before Jack could get his wits about himself, Sue ranted on some more.

“Jack, you should make allowances for older people, for after-all, you will be one yourself, one day.”

Jack just kept his thoughts to himself. Years ago now, he had learnt that he never had to defend himself from any verbal assault such as this, why bother, he thought to himself now.

No matter that Jack had not even known that this was the car of this old man. Jack kept mostly to himself, and he didn’t know any of his other neighbours much at all. He only knew Sue, because she never had a car of her own, and she was always pestering him for a ride somewhere.

She wanted him to drop her off at the station, the church, the doctors, the chemist, the grocery store, plus numerous other places, as well.

Jack had constant requests from this lady, each, and every week.

At first, he had thought that, as a widowed woman, she might fancy him, but after several years, of driving her around as her chauffeur, he didn’t think this was the case any more. Jack had never married himself, and this lady reminded him of why this was so. 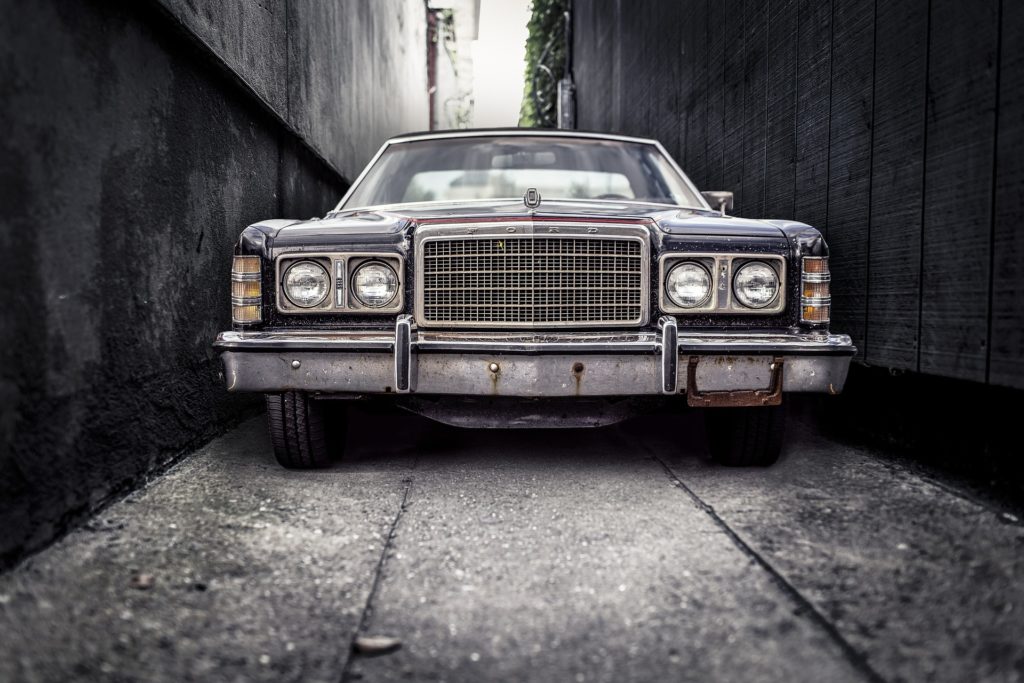 A few weeks after this incident, with his old neighbour’s car, Jack himself found himself not feeling very well. He had chest pains, and radiating numbness, spreading down his left arm. His face muscles seemed to be sagging a bit as well.

“This does not feel good,” he thought to himself, “it could be my old ticker.”

Jack rang the ambulance, and they promptly arrived.

Jack glanced at his watch, as they were placing him in the back of the ambulance. It was the same time as which the old man, usually drove out to get his paper.

Jack tried to say something about being careful as you drive off to the ambulance driver,  but he could only mumble something, as his speech had been affected a bit now too. Maybe, it was actually a stroke that he had suffered, he thought to himself, and not a heart attack, after all.

“You’ll be right mate. Try to keep calm, and quiet. We’ll have you in the hospital, in no time at all,”

And so they started the engine, and they took him off, towards the hospital, but as they passed the other old man’s house, he was just backing out from his driveway again, in exactly the same way as he had done so before. Old Bob Brown, had never learnt anything from his previous near-miss encounter, of only a few short weeks ago.

The ambulance, though, now, ploughed into his car, and killed the old man, and Jack suffered a fatal heart attack too, as a result of this extra trauma, on top of his stroke, which he had suffered before. 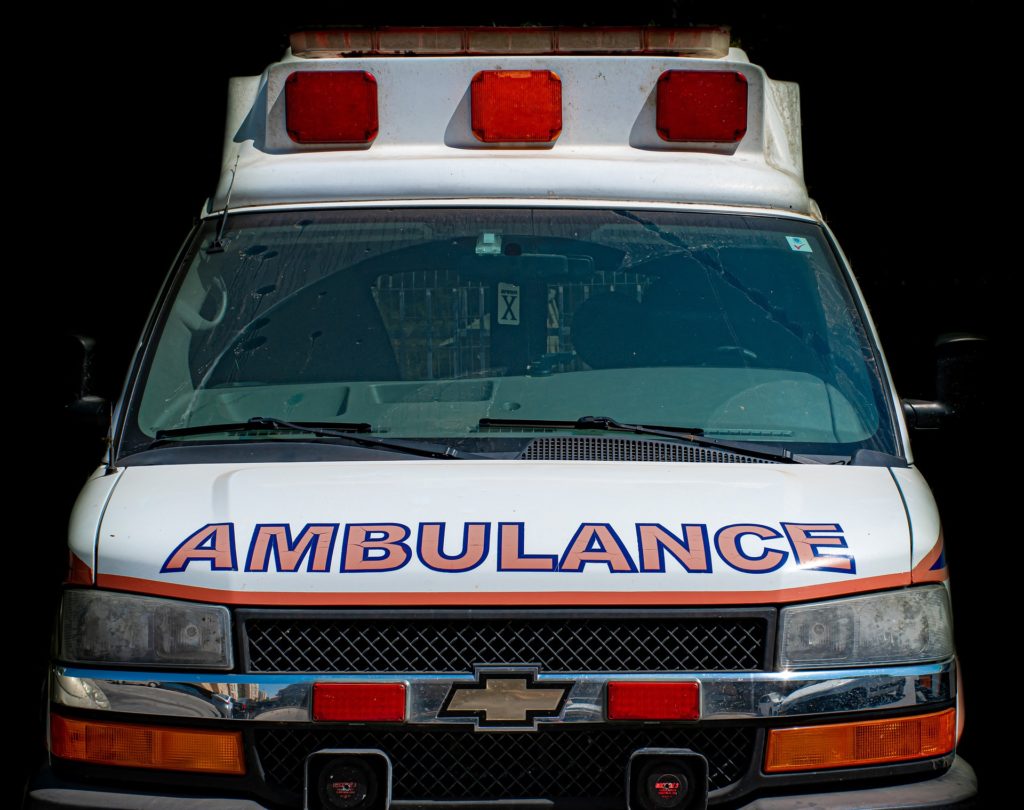 (The old man’s small car was no match for the heftiness of an ambulance roaring at full speed into it.)

Sue came out to see what was happening in her street, and seeing the two deaths, she just said to the ambulance men, yelling it out so loudly, that probably, the whole street could hear her voice.

“Why drive so recklessly, you are just the same as the hoons, yourselves too? Only, you are not as good a drivers as they are though, it seems.”

“I will be reporting your behaviour to the powers that be.”

And, with that, she stormed back into her own house to begin making her complaining phone calls again.

Sue was indeed a compulsive complainer. Her grim face told that to everyone, even those who didn’t know that that was actually her name too.

Complaining can often ruin a day, but here, it was perhaps indirectly responsible for the world losing these two lives.

The stress on poor Jack had brought on this stroke, as he could not get it out of his head, this telling off of himself, by Sue, when he thought that it was himself that had done the right thing here. He had been thinking about it all, over and over and over, remonstrating with himself, about what else he should have done, on that day.