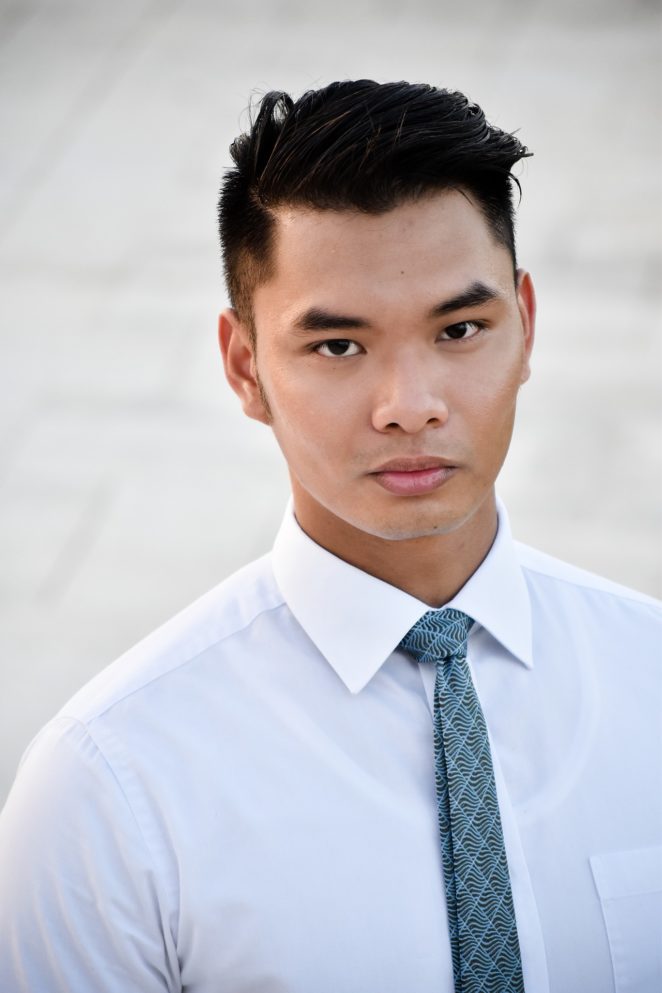 Gordan, and his wife, Jenny, had booked a night in a large hotel chain, in the capital city of his state.

His wife had her work Christmas party function, being held in the functions room here, on a Saturday night, in early December.

The organising person, at her work, had arranged for a special deal to be obtained, for the workers, for that night. This would enable them to not have to try to find their way home late at night, from this large, and dangerously populated city, with its scary nightlife of hoons, and more hoons, partying in the streets, for all they were worth, especially on Friday, and Saturday nights.

Gordan was happy with this arrangement, as at 76, years of age, he hated to drive his car into the city, at any time, night or day. His wife, was twenty years younger than him, at 56, but she did not drive, at all. She was relying on Gordan for this.

(Gordan was getting old, but there was still plenty he loved to do, especially his fishing)

And so, now, they would travel in by train, dressed in their ordinary clothes, carrying a small overnight bag, and they would later change in the Hotel, into their more formal attire.

The trains also were more safe to travel on during the day also.

The next morning, after stuffing into the free continental breakfast, complimentary to the deal, too, they would leisurely find their way home again, on another day-time train, at their own leisure.

At least, that was the plan.

Gordan, being old school, had no idea, what a continental breakfast would be, but he looked forwards to it anyway, probably, bacon, and eggs, he had thought to himself. Maybe, a few snags (sausages) too.

(He was later to get into a snag, though, in the other meaning of that word.)

The Christmas party went well, and the next morning, Gordan, and his wife, fronted in the restaurant, for their breakfast.

The guy on the door, checking bookings, and room numbers, to ensure that nobody slipped in without paying, confirmed Gordan’s free complimentary continental breakfast to them then.

He told them not to eat anything from the shelf near the chef though. These hot breakfast items were for people who had paid for a full breakfast.

Apparently, the continental breakfast was merely, a bowl of cheap cereal, and two rounds of toast, with jam, or honey on it, plus a fruit juice.

Gordan was disappointed by this, and he asked the guy, if they could pay to upgrade their continental breakfast to a full breakfast.

The guy had no idea if this was possible, but he rang the head of the section, his boss, who gave him the go-ahead to do just this.

Gordan signed a chit of paper to that effect, for an extra $20, on top of the free breakfast fee of usually $25, which he would normally have had to pay, if it wasn’t free for him, in this deal. These prices seemed to be pretty steep to Gordan, and he was glad that he was not paying the full amount.

“We do not take payment here. It will be added to your account, on your checkout, later on.”

Gordan tucked into a great breakfast meal then.

He had the works. 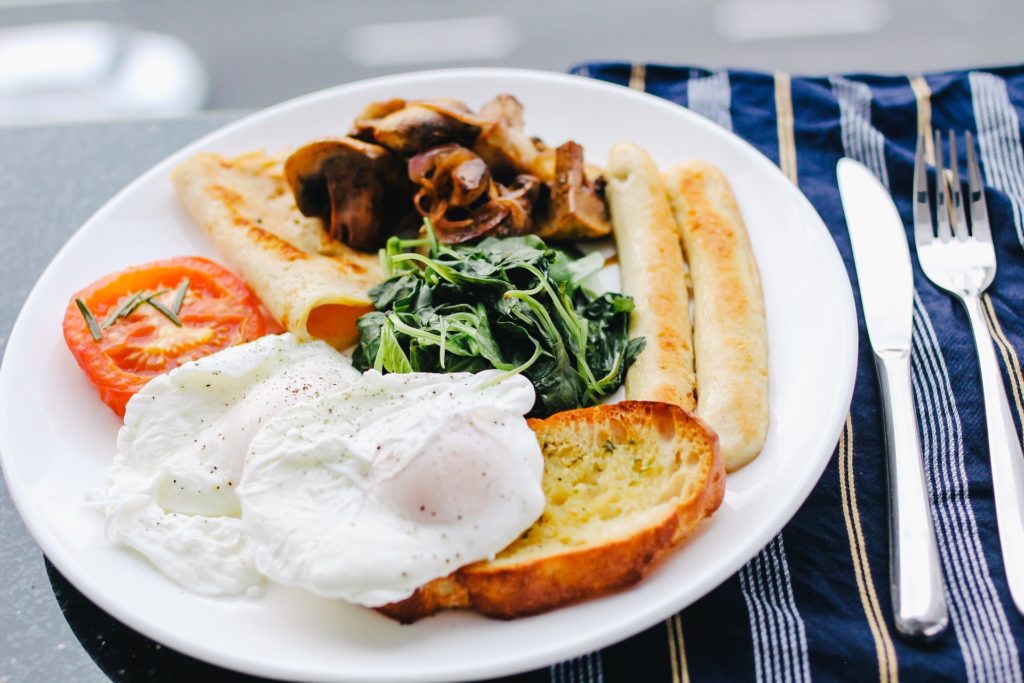 (This was only the first plateful, Gordan ate that morning, many more followed)

Sausages, eggs, baked beans, bacon, hash brown potatoes, mushrooms, as well as, he even had some of the Bircher style muesli on offer there too, as well as, as well, a stack of pancakes, drizzling with honey, or was that maple syrup, he was not so sure about that.

His wife had something similar, but she was not as greedy, as Gordan had been.

When they later came to check out, though, the foreign-looking guy there, working on the checkout counter/receptionist area, could hardly speak any English, at all.

He seemed to have no idea about what Gordan was trying to tell him.

Gordan was trying to explain that they had upgraded their free complimentary continental breakfast to the full breakfast, and he wanted to pay now the extra $20, for his having done so.

“De breakfast free. Go in there now, eat. You no pay for it. Compliments our Hotel. No pay. No pay. Eat, eat, over there, over there.”

Gordan remonstrated with him,

“No, you do not understand. We have already had our breakfast. We want to pay the upgrade fee here, as the restaurant guy told us to do, upon our check-out. It should be showing there on your computer, if he has put it through by now, which he would have, as I saw him figuring around on his computer screen, doing something there, before we even started to eat.”

The poor guy never understood anything that Gordan had said to him.

At least Gordan was honest. He did not want to rip off the hotel.

Gordan’s wife walked over, aware that Gordan was having difficulties with the guy there.

Gordan always started to talk much louder to someone, who was not understanding him, as he was doing here now.

Jenny had a go at explaining it to the man.

“Yes, yes, I do understand, but we are giving you that extra upgrade for free anyway. Maybe you will put a good word in, to your friends, about our Hotel. Have a good day, Ma’am”.

It helped of course, that Jenny spoke fluidly in the guy’s language. She knew several different languages, and she often bailed Gordan out of difficult situations, like this one was for him too.

So all was well that ended well.

Sometimes, not being understood, actually helps you out in some situations, as it did here.

The guy felt bad about not being able to understand Gordan, so he had offered them this extra bonus as a throwaway for them then.