Dave Credulous was getting old in the tooth. He always used to remember his dreams, and he would religiously record them all faithfully, into his online journal, every day, or so.

The last few years, though, his dreams had all disappeared from his mind, from his current memory pool, just as soon as he jumped back into it, after waking up from the dream.

Dave knew that he had been dreaming, but not a trace of it now remained, in his mind.

One night, then, this happened to him, once more again. Dave really wanted to recall this dream, as it annoyed him greatly that he had lost it, when he woke up just a few seconds after it had ended.

Dave thought about what he could do, as he lay in his bed, ruminating about it still. His emotions were mixed, sort of sad, but angry a bit too.

The dream did seem to be completely lost to Dave, but using his imagination, Dave used a technique of reversing time.

Dave had once been involved with a religious cult, who often used such techniques to recall dreams.

Dave reversed back time, one hour, ten minutes at a time, counting back from 60 minutes to zero, 50 minutes, 40 minutes, 30 minutes, etc. etc., until he reached the time of his dream, then Dave started repeating some random keywords, like “office”, “car”, “park”, “house”, “train”, (things that he usually used to dream about), and then when he said the word “printer”, the dream came back to him then too, in full.

This was Dave’s dream:

Dave was dreaming that he was in an office, trying to use the printer, to print off some work documents.

There was another man working there, a sort of computer fix-it, handyman, who had just fixed the printer, but he had a sense of humour, in that, before you could use it, you had to answer the question that spat out at you first, from the printer, somehow, from its out-tray.

This eccentrically nutty worker had inserted a lot of different questions, so that they would randomly pop out to the user, trying to use the machine. They had to get the answer correct, or they could not use the machine, at all. 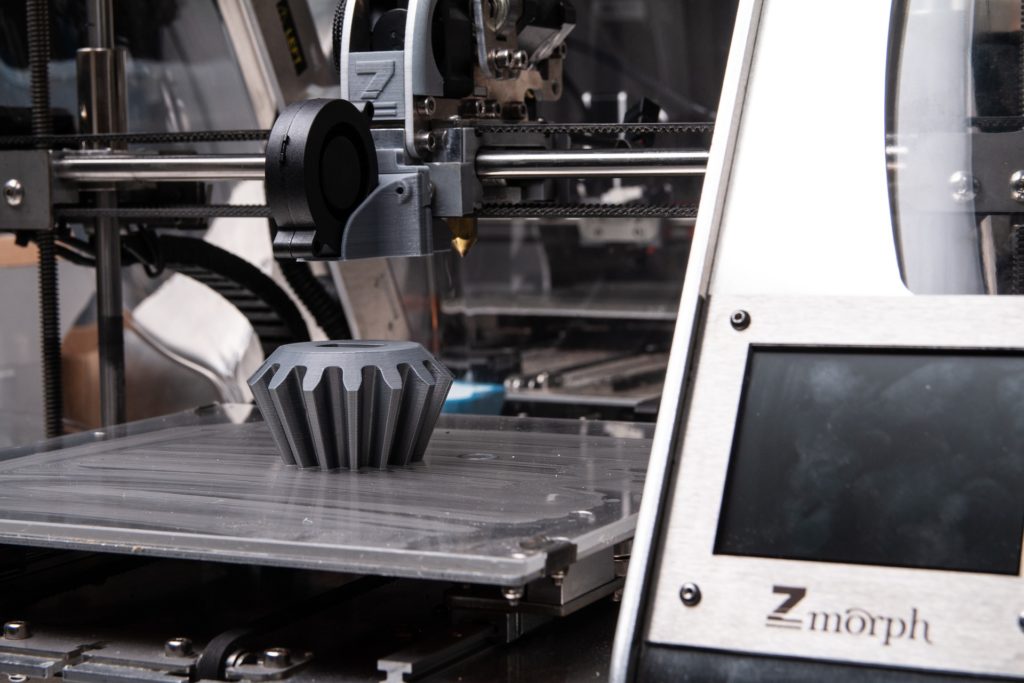 (Dave’s office computer printer was a 3D one, a large brute of a machine, as we see here. Tricky for most to operate on their own.)

Dave didn’t like this idea, at all, so he opened up the machine, and he was trying to remove the guy’s inputted questions, so that he could use it directly again, for himself.

It was at this stage, that Dave’s dream ended.

“Now, what was that dream all about for me then?”,

Dave thought to himself, after he had recalled all of it now.

Thinking that most dreams are trying to show us something about how the bigger picture of life works for us, Dave thought to himself, something a bit like this.

“Maybe God operates in the same way as this,”

Dave was thinking to himself.

“So, maybe everything that we do in our lives, we have to answer God’s question about it to us, in order for us to then learn something new from this new experience in life, of ours.”

Dave’s mind was in overdrive as he kept thinking about the possible meanings of his now recalled dream.

Dave said to himself,

“This dream shows me that input and output never depends solely on just ourselves.”

“In fact, we should never force it to do so. We need to gather all inputs, from all available sources, and so see God’s connecting hand, connecting all inputs together for us to obtain the best possible of outcomes then always.”

Dave was pleased with himself for recalling and interpreting his dream. He quickly jumped out of his bed, and he recorded it all in his paper dream journal first, before he would then write it up on his computer too.

Dave found that writing it out twice like this also helped him to fill in some of the extra details from his dream, that seemed to then come out into his mind also, once he had put pen to paper. This was how he remembered now more about what type of a printer this had been in his dream, for example. 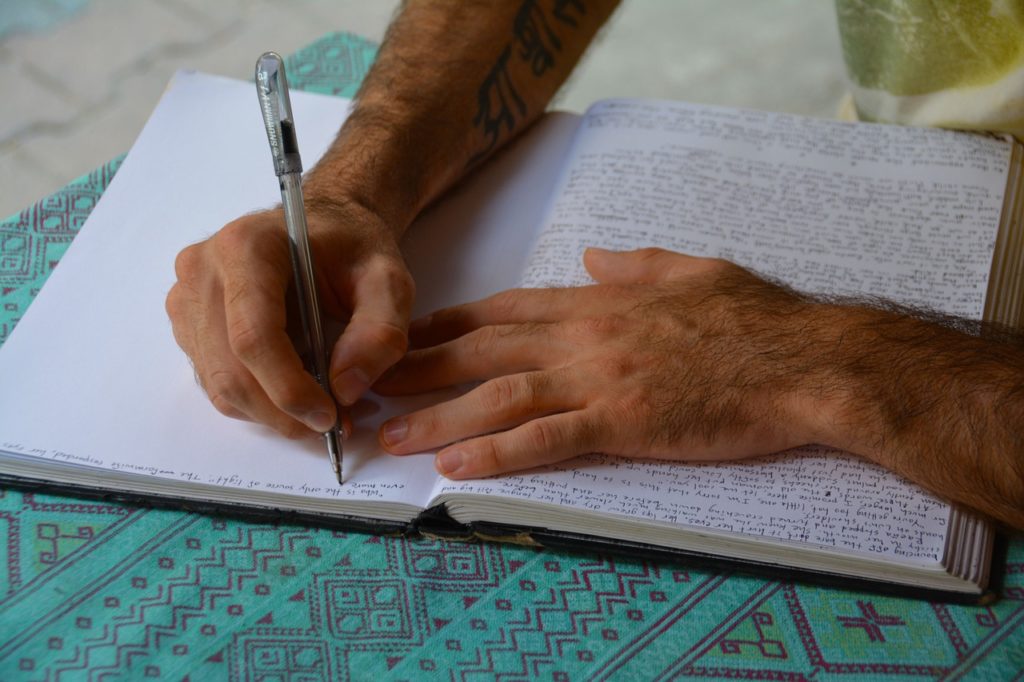