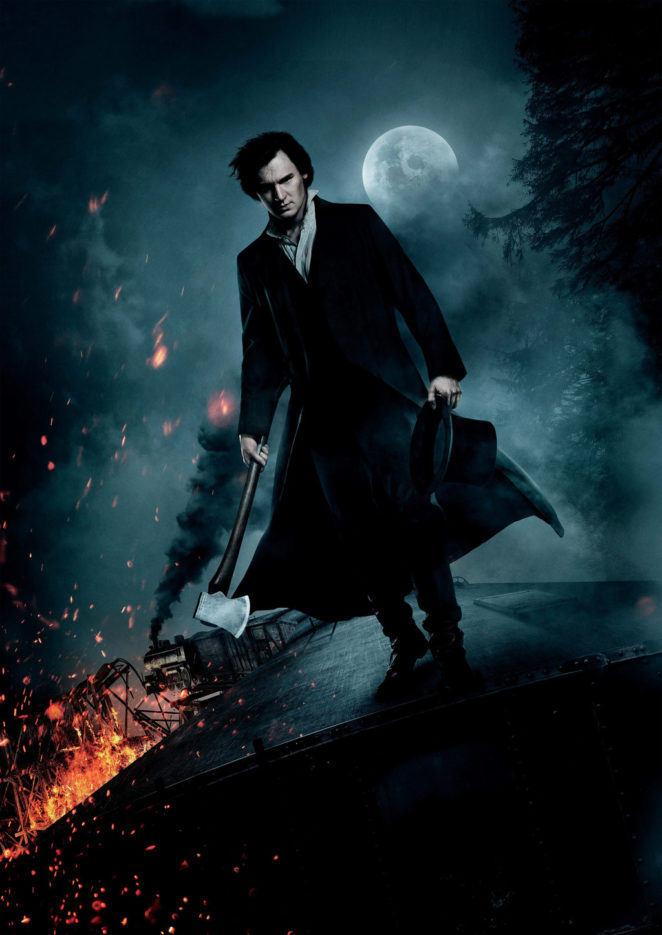 A few hearty lads thought of going out but Elspeth claimed I was drunk and the others must be worse and nothing I said could be taken as more than babblings.

I sat in me bed until sunrise, holding a crucifix I’d taken from a past victim, then lay back, telling myself was all dreaming until Cowan began shouting about Moss and Parker being found dead, with deep bites in their necks from some beast.

And that’s when everyone came round me using the word ‘Vampire.’