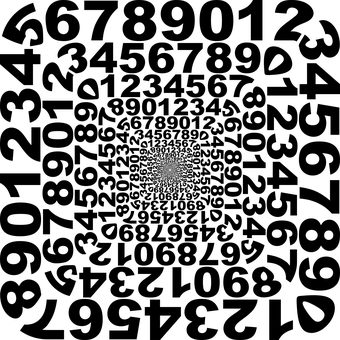 Here I will be dealing with the zero tangent group. This is the group of sacred numbers with tangents of zero. In a 360 degree circle, you will find the tangent of zero at the “North” West” “South” and “East” directions of the wheel. It is a little different, as there are no positive or negative tangents, just zero. Zero tangents start with 0/360, 90, 180, and 270 degrees.

All of the platonic solids have interior angles that add up to a sacred number with the tangent of zero.

Also, all regular polygons up to the nonagon(and possibly further) have a tangent of zero degrees.

If you will notice, you should start seeing repeated sacred numbers by now, such as 2160, 72 and 144. These are the numbers that God created the universe with. That is why so many measurements in nature are so close to these numbers. It is why they are “sacred”, in my opinion. There is a reason the moon has a radius of 1080 miles. And yes, God uses miles and feet, and light years. It is there for everyone to see.