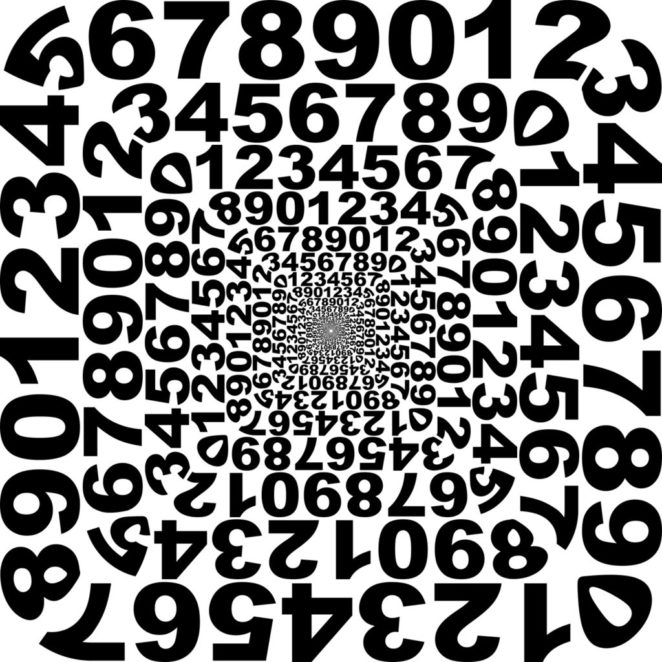 There is a pattern in nature based on tangents. There are a group of sacred numbers, the most recognized and known is the number 108, especially in Hinduism, but found in other cultures as well. Joseph Campbell noticed the number 432 embedded throughout mythology over thousands of years, and across cultures. For instance, there are 540 doors in the Asgard of Norse mythology, large enough for 800 warriors to pass through. That is 432,000. Do you start to see a pattern here?

What do these numbers have in common? They are all multiples of the number 27. This is just the tip of the iceberg. Or the tip of your finger, as there are 27 bones in your hand.

These sacred numbers are found all throughout nature and geometry. For instance, the interior angles of a pentagon are 108 degrees, and add up to 540 degrees. The diameter of the moon is 2160 miles, and the diameter of the sun is 864,000 miles. These are rounded numbers, but I believe they are the original numbers of God’s design.

I will get into tangents and how they apply in Part 2.