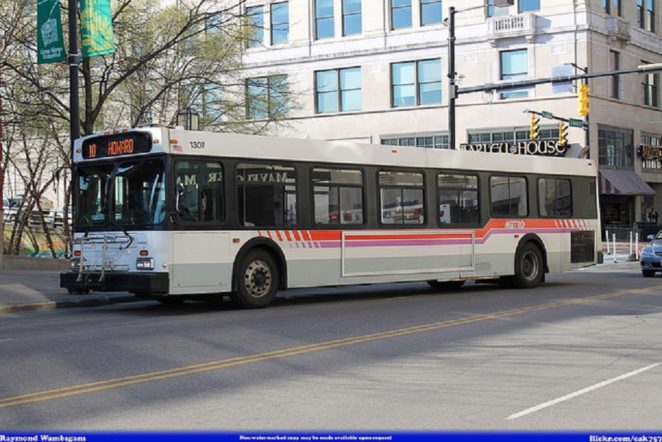 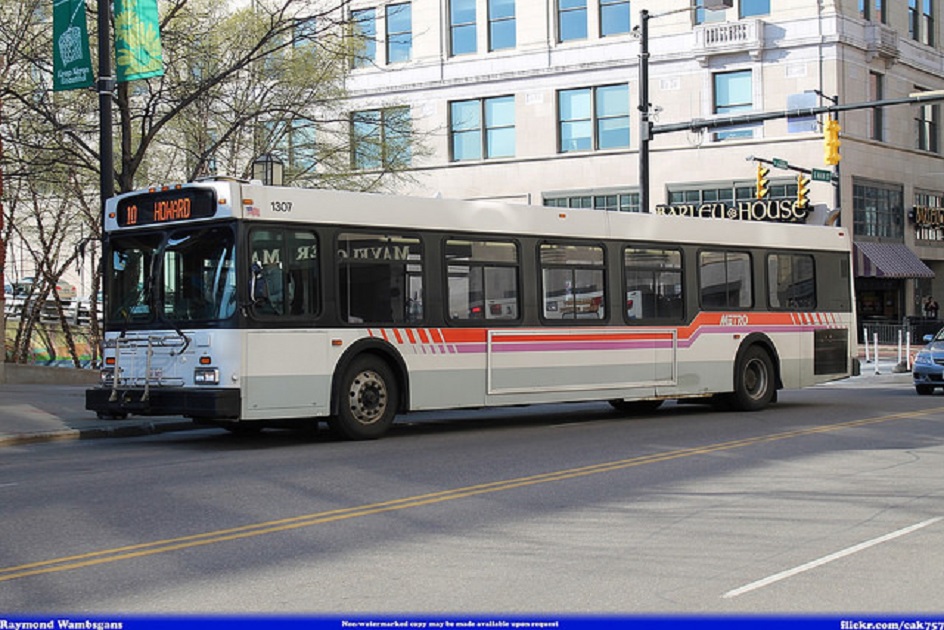 This blog shows that there is a good reason for believing that the Lord has His hand on the events in our everyday lives.

Earlier this month Akron Metro Regional Transit Authority (RTA) bus driver Jennifer Simmons was on her route when she suddenly fell ill to the point where her ability to drive her bus was in jeopardy.

Simmons suffered what appeared to be dizzy spells that forced her to pass out while she was driving the bus while it was on park. However Jennifer knew the rule of driving not to place her passengers in danger by trying to keep the bus to stop so she could try to recover from her health scare.

Shirley Blanks who is a close friend of Simmons was a passenger on the same bus when Simmons fell ill while she was behind the wheel took quick action to assist Simmons to stop the bus from rolling into a traffic area.

Blanks assisted Simmons to stop the bus and when Simmons passed out from a mysterious illness. When the bus stopped, Blanks was able to get all of the passengers off the bus and call the authorities to assist her stricken friend.

The irony of this story is that Blanks was a passenger on the bus that Simmons drives for only the first time. Simmons called Blanks her “Guardian angel” when Simmons fell ill while driving the bus in Akron Ohio on that fateful day.

Simmons spent one week in a local hospital recovering from her health scare that was not revealed to the public due to privacy issues.

After Simmons was given a clean bill of health, she returned to driving her bus route thanks to the actions of her close friend Shirley Blanks who saved her as well as the passenger of the bus from a terrible fate of being caught in an accident that could have tragic consequences.