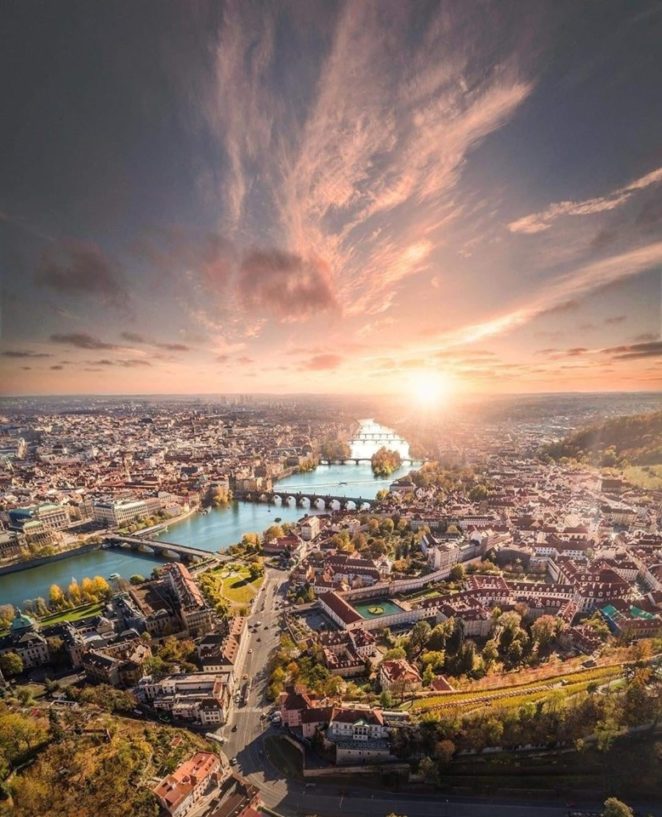 Prague is the capital and largest city of the Czech Republic. Its panorama is breathtaking, and the inevitable bridges are one of the favorite items that should be visited. Located on the right bank of the Vltava river, exactly halfway between Vienna and Berlin. Old Town is the oldest but also the most picturesque part of the city built in the 13th century. Sam Prague is situated on seven hills between which there are a multitude of religious buildings, castles, palaces, museums, parks and interesting streets.