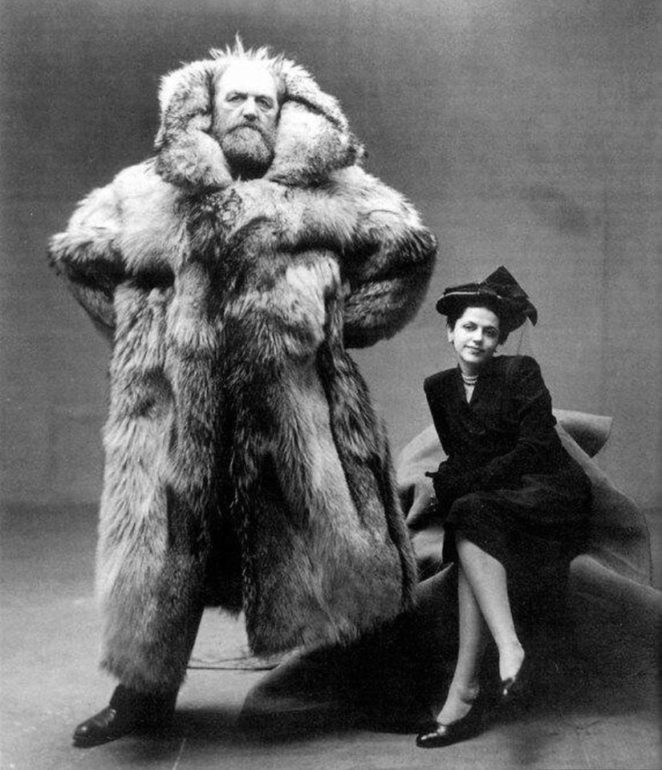 is considered one of the most interesting people who ever lived. He was a Danish writer, adventurer, journalist, anthropologist, actor and something else, and certainly the man is death several times bypassed the spectacular ways. Studying medicine in Copenhagen, he was bored, he left the fax and the ship sailed to Greenland in 1906. The Company had made a friend, when they reached their destination, the sleigh continued long journey of over 1,000 km. On this trip he met the Inuit, with whom he traded together, fished and taught their language. He later became their protector, criticized the Catholic missionaries because they showed a lack of understanding by that culture. He and his friend were in 1910 in Greenland made a trade house, which served as a base for another expedition. He married I unspiritual Mekupaluk (who later died of flu), and with her he had two children. Until 1924, explored the Arctic and researchers acquainted with the culture of the Inuit. On one expedition, several thousand kilometers long, buried by the snow, but did not have any equipment that you could use to deliver them. Delivered in a way that made the dagger from his frozen faeces and it burrowed his way. When he returned to the camp, he realized that his toes frozen and started gangrene, so it’s his own amputated and put wedges instead. From time to time, he returned to Denmark, wrote in a reputable newspaper, and became the editor of the newspaper owned by the family of his second wife. Then put it in the film world, he opened his own company and was a contributor Metro-Goldwyn-Mayer,