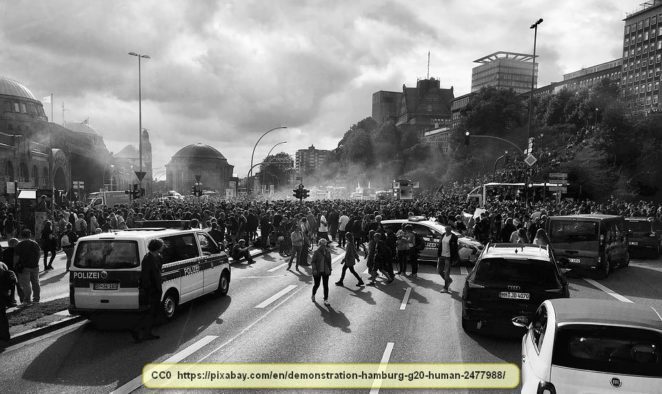 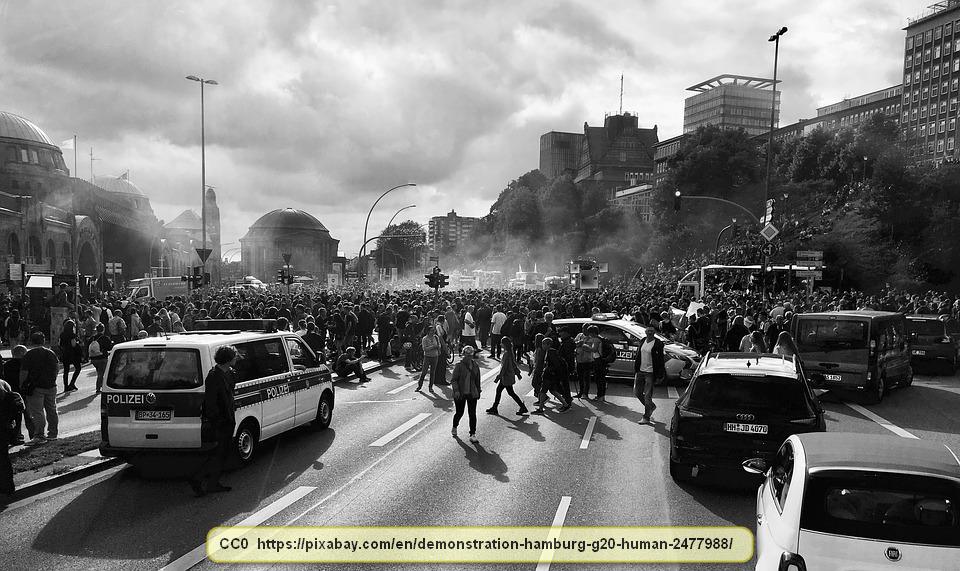 You may have known someone who got in trouble with their boss and subsequently, the boss yelled at them angrily and at length. Perhaps this has even happened to you. People sometimes refer to this as being ‘read the riot act’. You might be surprised by where this phrase comes from.

The origin of the saying might be a mystery in the US, but it certainly shouldn’t be in the UK. The origin is British and it is based on British laws against unlawful assembly and rioting.

When there was an angry crowd, the British police or Bobbies would arrive, but before arresting anyone in the crowd, they would read a document that explained the law. Any in the crowd who didn’t disperse could then be arrested. In other words, they had the chance to leave peacefully before being arrested.

What the Bobbies announced and read was literally the Riot Act.

The Riot Act was passed by the British Parliament in 1714 and the original title of the act was “An Act for preventing tumults and riotous assemblies, and for the more speedy and effectual punishing the rioters“.

Since the time it was put in place, it has also been used throughout the UK and in the English colonies, including the US. In fact, a riot act was passed in Massachusetts in 1786, during Shay’s Rebellion.

There are still laws in the US that prohibit rioting and illegal assembly, but normally the act isn’t actually read to a rioting crowd today. The people are simply ordered to disperse. If they do not, they can be arrested.

As an interesting side note, people who are arrested in the US today are supposed to be read the Miranda Rights before questioning. The Miranda Rights are, “You have the right to remain silent. Anything you say can and will be used against you in a court of law. You have the right to have an attorney. If you cannot afford one, one will be appointed to you by the court. With these rights in mind, are you still willing to talk with me about the charges against you?“

Although not the same as the Riot Act, reading the Miranda Rights in the US has a similar function. People who were or are read the Riot Act have the chance to peacefully disperse before being arrested. People who are read the Miranda Rights have the chance to refuse to answer any questions without the presence of their lawyer.

Anyway, being read the Riot Act is often not used in a literal way. However, there really was and is a Riot Act and that is where the phrase comes from.