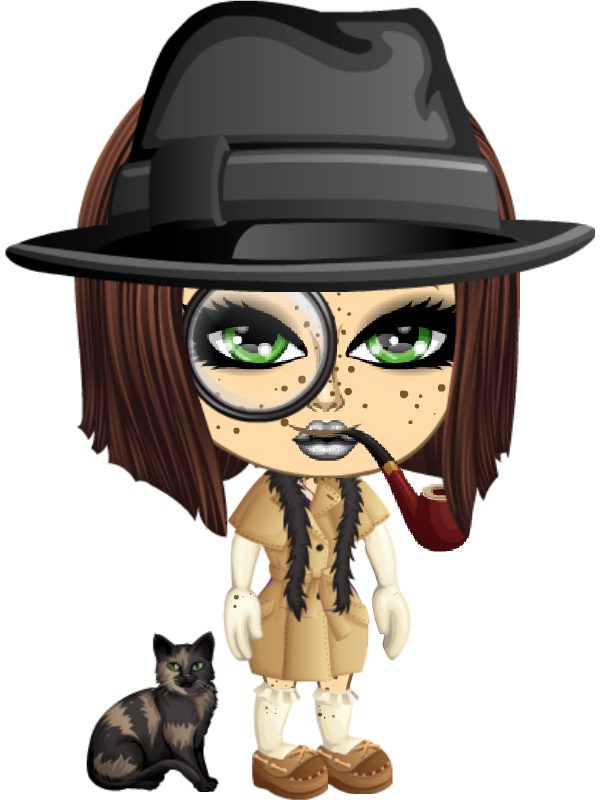 Investigation what happened to Natalee Holloway. 4 different scenarios are presented in this video about what could have happened. This investigation is from 2014. Natalee mysteriously disappeared in Aruba in 2005, while she was on a class trip after high school graduation.

Joran and 3 friends picked up girls, who appeared loose and very friendly, and took them to Mill Hotel for partying and sex.

The Mr. Pink from Pink Productions goes to the beach to lure young girls for modeling jobs.

Mr. Pink’s business is a Rent-a-Box in Miami, Florida.

Then, there is DJ Steve, who is mentioned in the police files. His statements appear to be very inconsistent. He was arrested and interrogated, in which he told more lies. Where was Steve between 2 am and 4:30am?

Someone entered Natalee’s room 3 times during her disappearance. Someone used her card key.