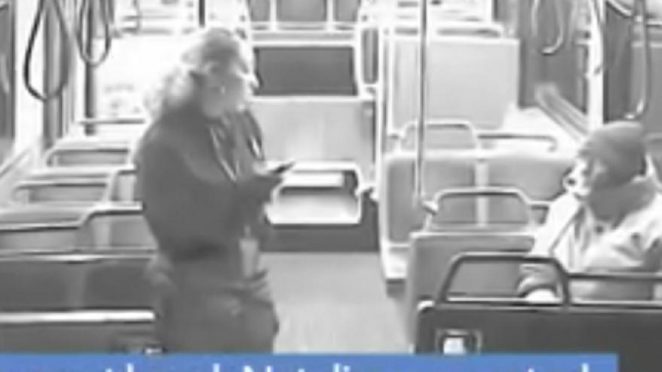 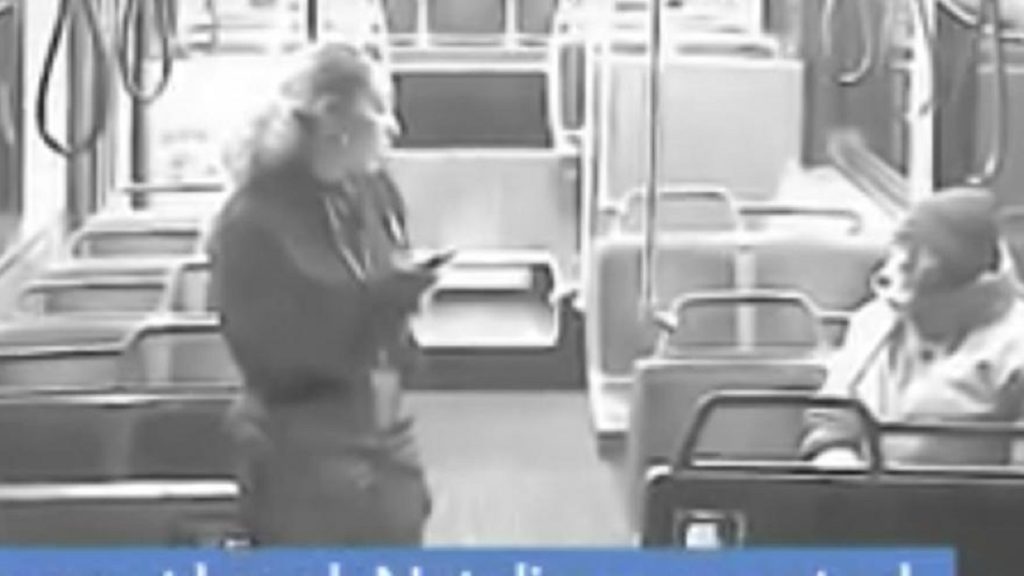 Natalie Barnes who is a bus driver with the Milwaukee County Transit Service (MCTS) was rewarded recently by her employer for going beyond the call of duty to assist a homeless man named Richard who had the bad luck of losing his home since it was condemned.

Richard who is a regular customer who knows Natalie since she is the bus driver who run her route where Richard used to live then told Natalie the bad news that he had lost his home, he boarded the bus since the weather in Milwaukee was cold.

Natalie offered him a chance to ride the bus with her until her route was finished around 2 hours past midnight.

When Natalie finished her shift, she offered Richard some food since he was hungry as well as homeless.

At first Richard refused to take her offer. However he changed his mind since he figured that he should not down an offer to have a meal that was offered by his friend.

Natalie then show Richard that she felt pity toward him by contacting an agent in the Milwaukee area who could find Richard a place to have permanent housing in the near future.

The Milwaukee County Transit Service officials recently rewarded Natalie for her service of assisting people in need in her community.