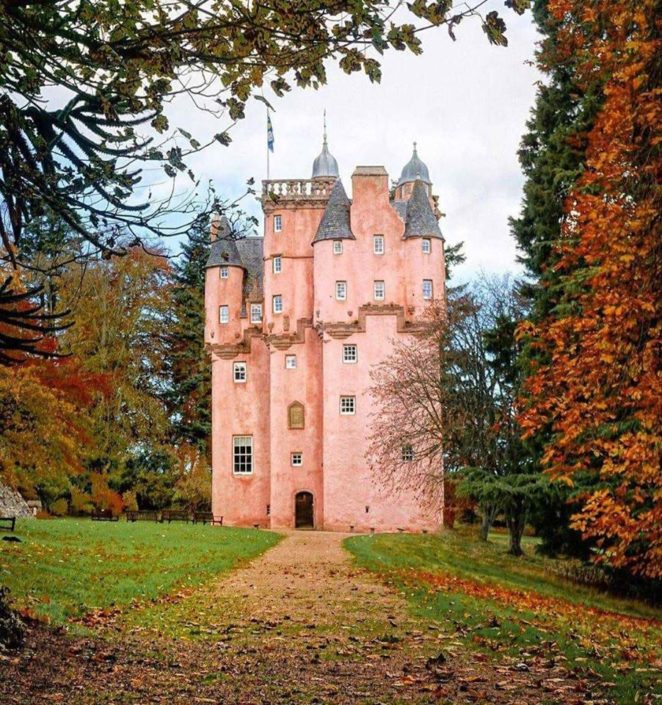 Because of its unusual appearance and color looks like something fell out of Wes Anderson’s films, almost 400 years old. It belonged to a noble family until the 60-ies of the last century, when it took over the national organization for the preservation of monuments. It is interesting that the Walt Disney served as inspiration for one of the castles in his animated films