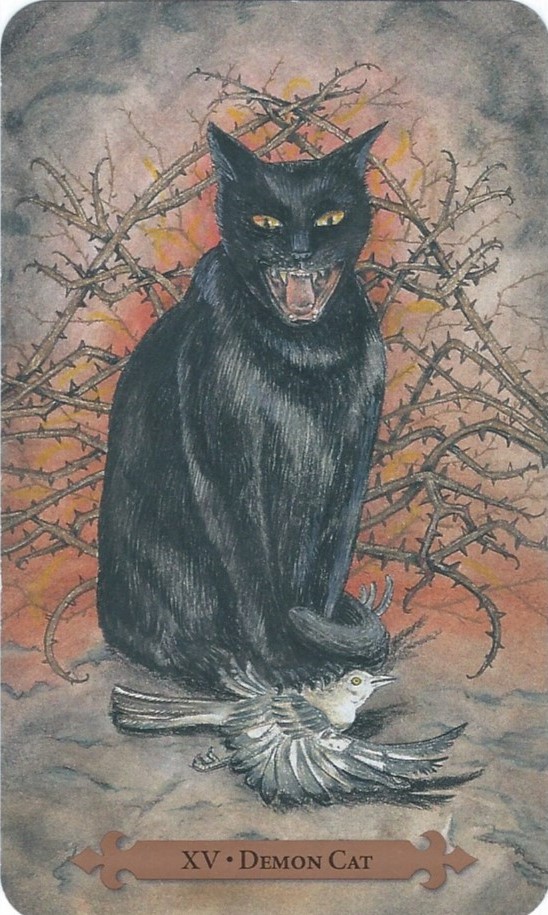 Jeffrey Epstein found dead in his prison cell today. He was on suicide watch, but he had been taken off this suicide watch at the New York jail. At the Metropolitan Correctional Center he was found unresponsive inside his cell on Saturday morning.

At 6:39 am, officials had received a call that Epstein had a cardiac arrest. But when he arrived at the New York Presbyterian Lower Manhattan Hospital, he was pronounced dead.

Epstein had been denied bail and he was facing around 45 years in prison for federal sex trafficking and conspiracy charges. He pleaded ‘not guilty’ and he was awaiting his trial on accusations for sexually abusing many young girls.

Two weeks ago, Epstein was found with bruises on his neck. They had placed him on suicide watch and given him psychiatric evaluations on a daily basis. He was taken off suicide watch by the end of July.

His cell was in the jail’s Special Housing Unit—a very secured section of the jail facility, which separates the high-profile inmates from the rest of the inmates. This same unit had the infamous Mexican drug lord Joaquin El Chapo Guzman, who has now been transferred to a “Supermax” prison in Colorado to serve his life sentence. Moreover, in October, Boston gangster James Whitey Bulger was killed in a West Virginia federal prison.

It appeared he committed suicide by hanging himself in his cell. Jeffrey Epstein is dead at 66.

He owned many properties, which includes New York mansion and his Caribbean islands.