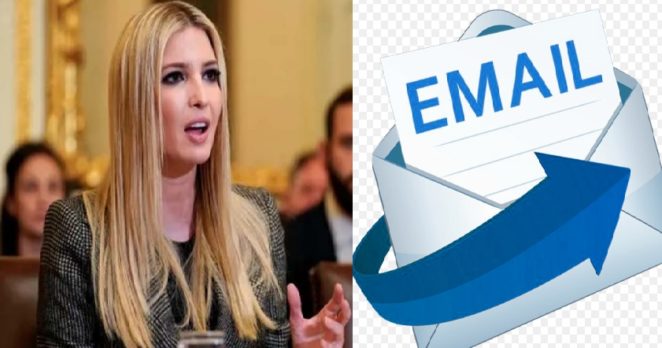 Ivanka Trump sent the emails to Trump Cabinet officials, White House advisers and assistant specialists and informed about important government decisions. Ivanka was only authorized to send all emails from the White House official e-mail account only.

Ivanka Trump is the daughter of Donald Trump and unpaid advisor , However, all the emails were done before taking government responsibilities but this mistake can be taken under the US Act.

Washington Post contacted key officials to know the government’s status on the illegal use of emails but of White House spokeswoman avoided to give any statement.

Former foreign minister Hillary Clinton also accused of using a personal email account for exchange of government emails, which was badly criticized by the President of the United States.