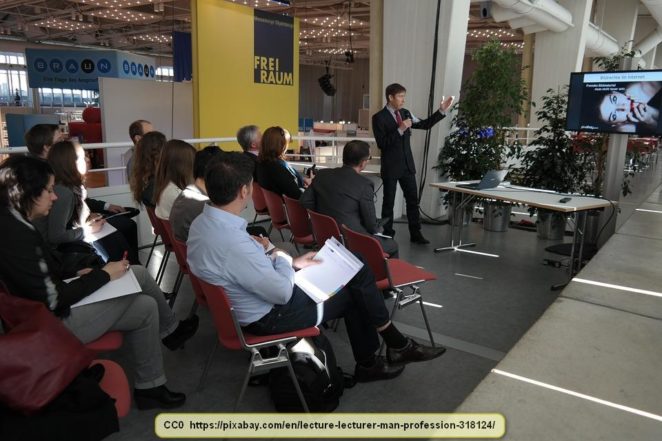 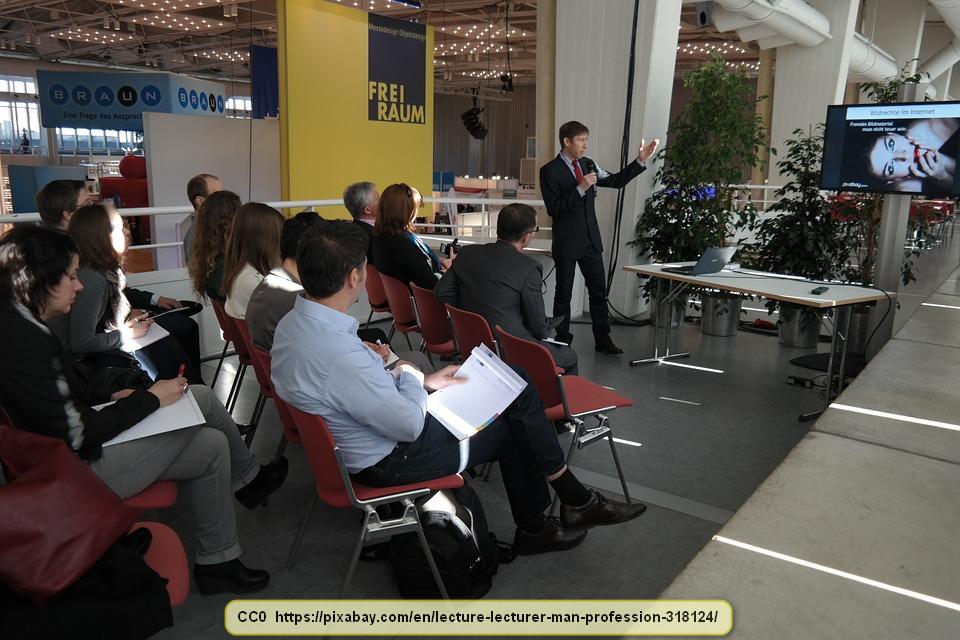 Although ‘blatherskite’ isn’t a common word, nearly everyone knows of examples, especially if they follow politics.

A blatherskite is a person who “talks a lot of nonsense”. There is an old saying in reference to a person who apparently enjoys the sound of their own voice: “He talked for over an hour without saying anything.” This describes a blatherskite. The word could also be applied to the nonsense that they speak.

This is a word that has been around since about 1650 and it is Scottish in origin. It actually comes from a song called Maggie Lauder. The song was a favorite one during the American War of Independence, so the word was in common usage at that time.

The first chorus of that song is:

Who would not be in love with bonnie Maggie Lauder?A piper met her goin’ to Fife and asked what people called her.Right scornfully she answered him, “Begone you lazy beggar!Jog on your way, you blatherskate*! My name is Maggie Lauder.””Maggie,” said he, “now by my bags I’m mighty pleased to see you.

The full lyrics can be found here.

This word is the combination of the words “blather” and “skate”. Blather means foolish talk and a skate is a person who is thought of with contempt. “Skate” was changed to “skite” sometime after the song was written.

Thus, a person who talks on and on without saying anything of importance or interest is a blatherskite. I’ve known quite a few blatherskites, personally. That includes a few professors who seemed to have the tremendous ability to drone on for an hour or two, often in monotone, leaving the students no more educated at the end of the lecture than they were before it began. As already mentioned, this is also a trait shared by a fair number of politicians.