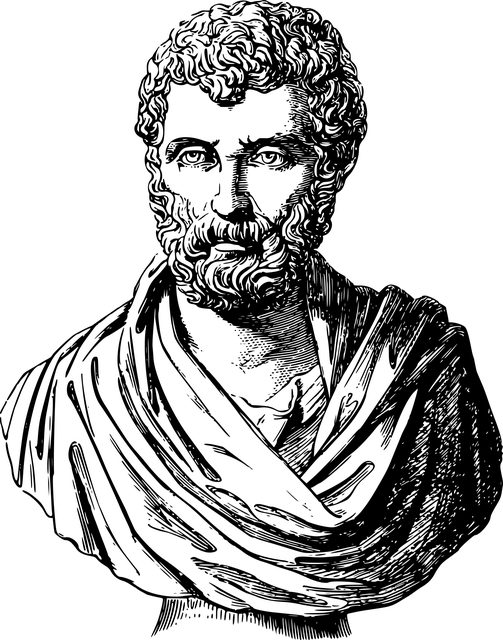 Among the various books I read and which I must read stand out some volumes of Herodotus, a very famous historian whose works have been handed down to the present day (from Cicero is considered as the father of history).

I find his exceptional writings, for the most part, it is a story told in the news, in the sense that the facts and customs are reported in a direct way, without comments or points of view. This makes the writings of great value since we all know how difficult it is to write from a purely objective point of view.

Herodotus took a great risk traveling around the Mediterranean and Asia, coming into contact with people from the customs, to say the least bizarre.

I found some of them so curious that I took pictures of the book to be kept.

In short, these Padei were not to be a very friendly people, and I’m sure that many would not want to live with them. Imagine waking up sick one morning and having to prepare for death just because your dear neighbors follow the traditions, ready to turn you into the feast of the day without hesitation.

This is just one of the goodies that I found in books, of stories and particular customs there are many, in addition to war stories, betrayals, plots and much more.

We have made enormous advances from the point of view of civilization, but below I think that the human being is able to make most of the barbarities described in the books of Herodotus if brought to exasperation.