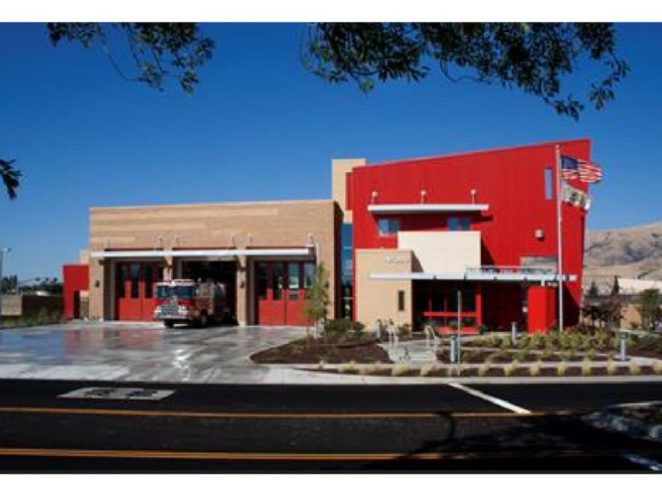 Ernest Silva who is 92 years of age is very thankful that his daughter called 9 1 1 to report his accident on Sunday morning when he went to a well to get some water to tend to his vegetable garden when the floor of the well collapsed. 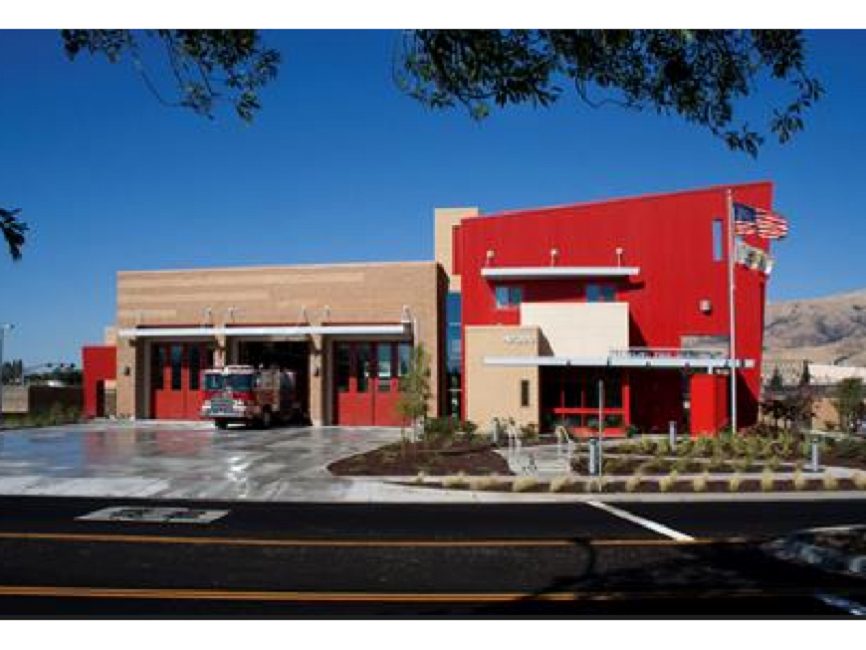 Silva must be a strong physical man since he fell down the well from a distance of 26 feet into the cold water below on his property in Fremont California when the well’s pump house gave way.

Silva was able to stay afloat while he was inside the well by treading water and then propped himself up back his feet and back.

The time that Silva was inside the well before he was rescued by the Fremont Fire Department was around one hour.

Fremont Fire Chief Gary Ashley who has 24 years of service admitted that this rescue of Ernest was the first time  the firefighters were involved in the rescue of anyone who fell down a well.

Ernest was rescued by the firefighters when they placed a rope from the fire truck to get Ernest out of his trouble spot.

Ernest was treated by the firefighters for a cut to his head and hypothermia at his home. It just goes to show you that age is just a number in the case of Ernest Silva who did not panic when he fell down a well on a Sunday morning.

Special thanks to the Fremont Fire Department for their service to save the life of Ernest Silva on Palm Sunday.

As everyone knows being a doctor, firefighter and police officer is a seven days a week, 24 hour job.