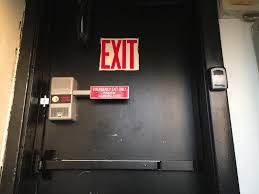 Emma had a bad night.

She spoke to her mother in the morning. She revealed everything, or almost everything. She could not bear to see Parker. Not ever. She almost made a complete idiot of herself. If she had not stopped at that moment, and asked the question which got the answer, that horrible answer, she would have had sex with him.

She could not see Parker. Not ever.

On that Monday morning, her mother called her office, said she was sick and wouldn’t be in. Emma got dressed and went to look for another job. Another job in a different area.

She searched all morning, and by late afternoon, found one. It was not as good as the job she was leaving but it would do.

She would start on Wednesday. That gave her tomorrow to go to her ‘old’ office and tell them she was leaving.