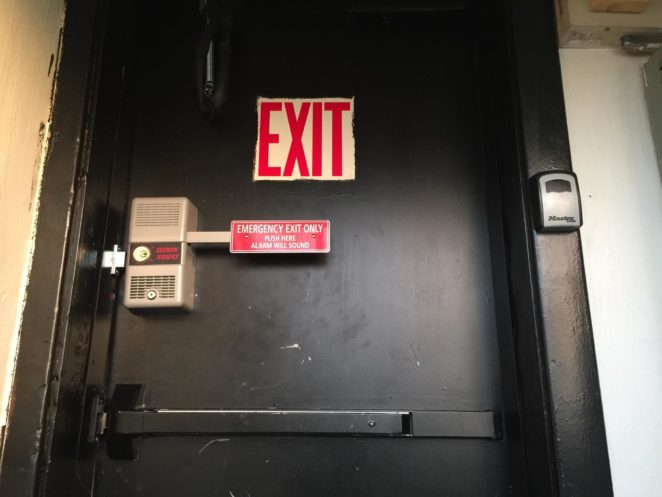 When Parker looked at her, she melted, and the moment he asked her out, she said yes.

Emma was half in love with him from the first ten minutes, and as far as she was concerned, she had met her Mr. Right!

They dated, and got a little passionate, and he wanted her to move in with him. She wanted to think about it.

To her, the path was meet, date, engage, marry, move in together, have sex. Okay, the sex can came after engagement, or on engagement. But the moving in together should come after the engagement, at least.

“What are you like?” he asked with an almost sneer.