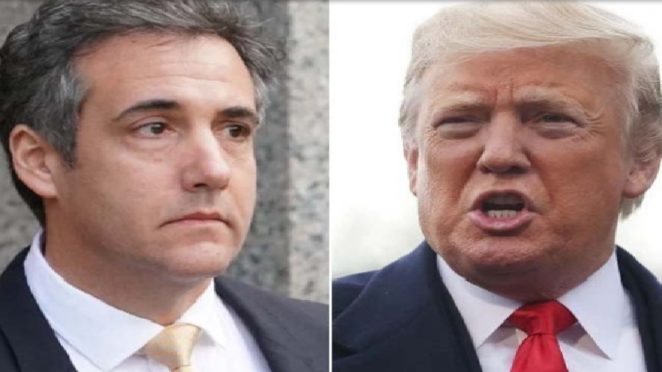 Michael Cohen had to say that while talking about the number of people in the election campaign 2016, Trump declared black people as the most foolish voters, and asked me the name of a country or city that administration is in the hands of a black man.

Be clear This is not the first time that the American President Donald Trump’s racism-based hate speech has been heard. Rather, during the Midterms election, the trump did not stop spreading hatred even in the recent campaign.