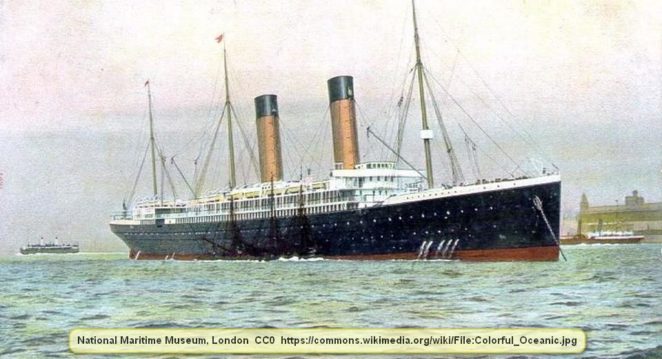 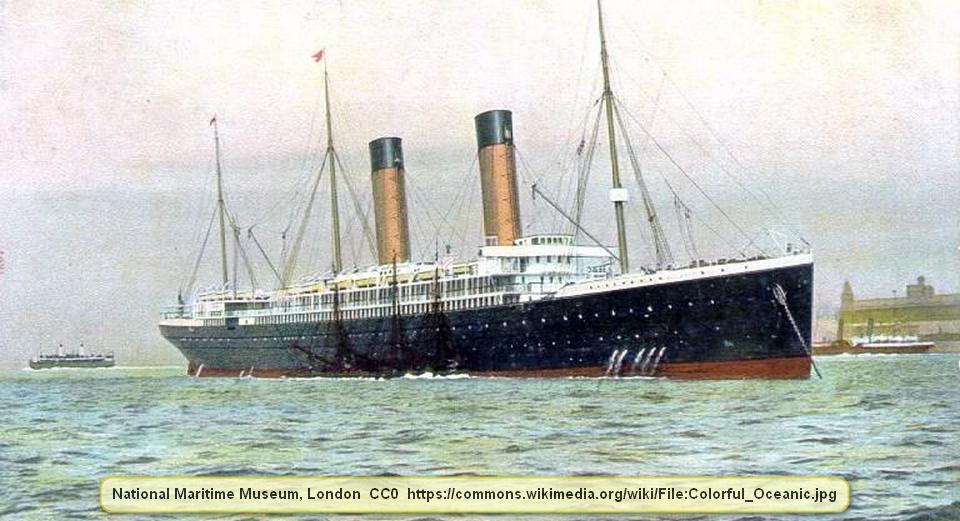 ‘Posh’ is a word with an interesting origin. The current meaning is fashionable, stylish, or luxurious and it is often associated with people who are wealthy. To get to the real meaning of posh, a person needs to look at how the word originated.

Specifically, how did the word come to mean luxurious, fashionable, or to indicate wealth? A posh restaurant would be one that caters to the tastes and whims of high-class clientele and it would be expected that their prices would be high. A posh neighborhood would be one of fancy houses, where rich people lived.

Some sources claim that the word comes from the shortening of a word that means ‘halfpenny’. However, that doesn’t fit its current use. A halfpenny was never worth much and it didn’t signify wealth. Also, the word the sources claim as the originating word of ‘posh’ was in use in the 1700s and 1800s. “Posh” wasn’t used with the current meaning until the early 1900s.

More likely, the origin has to do with a practice that wealthy British people used to indulge in during the days of the British Empire (and some may still do so). That is, to escape the cold of winter, they would take ships to the Mediterranian and India. Too much of a good thing isn’t good, so those wealthy passengers would often want to have a ship’s cabin on the shadiest side of the ship, so the sun wouldn’t be constantly shining into the cabin.