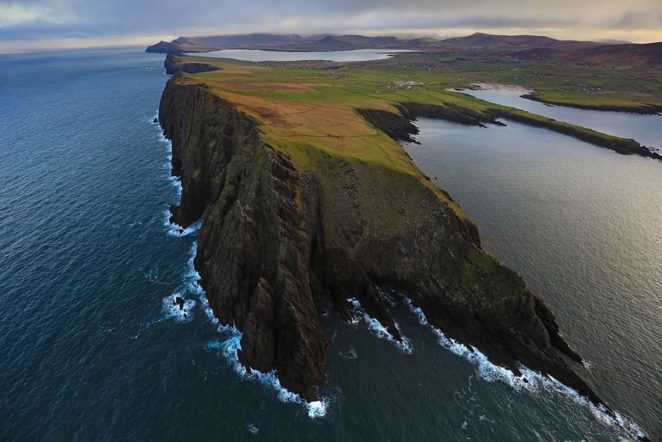 Dingle Peninsula (Irish: Corca Dhuibhne) is named after the eponymous town of Dingle and is situated on the west coast of Ireland. Part of this is a country that is interesting from different aspects; geographically it is the westernmost part of Ireland’s archaeological fascinating with its 6,000 years of settlement, linguistically and culturally appealing because it is a part of the country in which today prevails Irish language than English, because travel in an intelligent and humble way of offering something special.