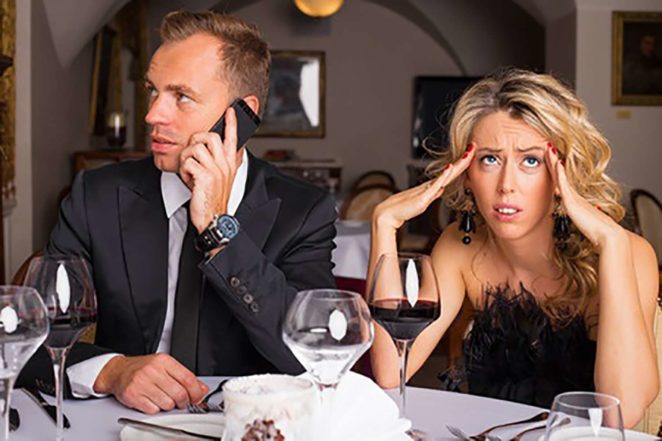 Tonight’s so-called date was similar to another Nora Linton had last week. She had met Fred at Peppers, he’d been on time, (unlike tonight’s disaster) ordered a drink,  and watching the match on television. He hadn’t said more than two sentences, and she had decided to walk out.

She’d gotten off the stool, walked to the door, and suddenly there he was beside her asking;  “You figured out what you want to eat?” as if they had been discussing it.

She had never had Korean before, and it annoyed her that he would make that decision, and start walking. She didn’t know why she followed him, but she did.  After the first two blocks she asked, “How far?”

“We soon reach…”  he tossed over his shoulder, keeping up the pace.

She had stopped, turned, dashed around the corner, and caught a bus. She wondered, as she rode rode home, how long it would take him to appreciate she was gone.