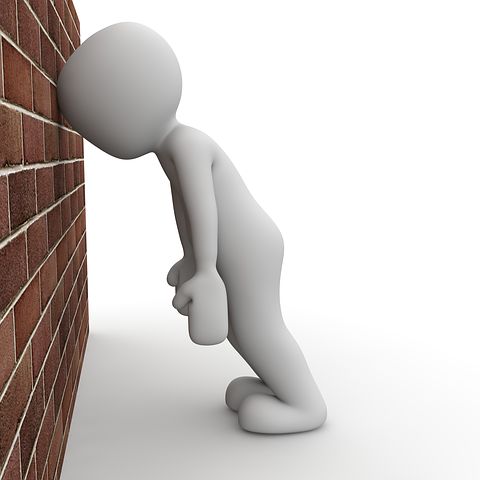 The clip that I have included is a little over the top, and still it shows what he actually said.

Again note, that the night before he made the statements the information that he was referring to had been cleared and released. He was in do danger of being ejected from his position. That was an untruth. To me, he proved to be a dangerous, greedy, actor. He’s done.